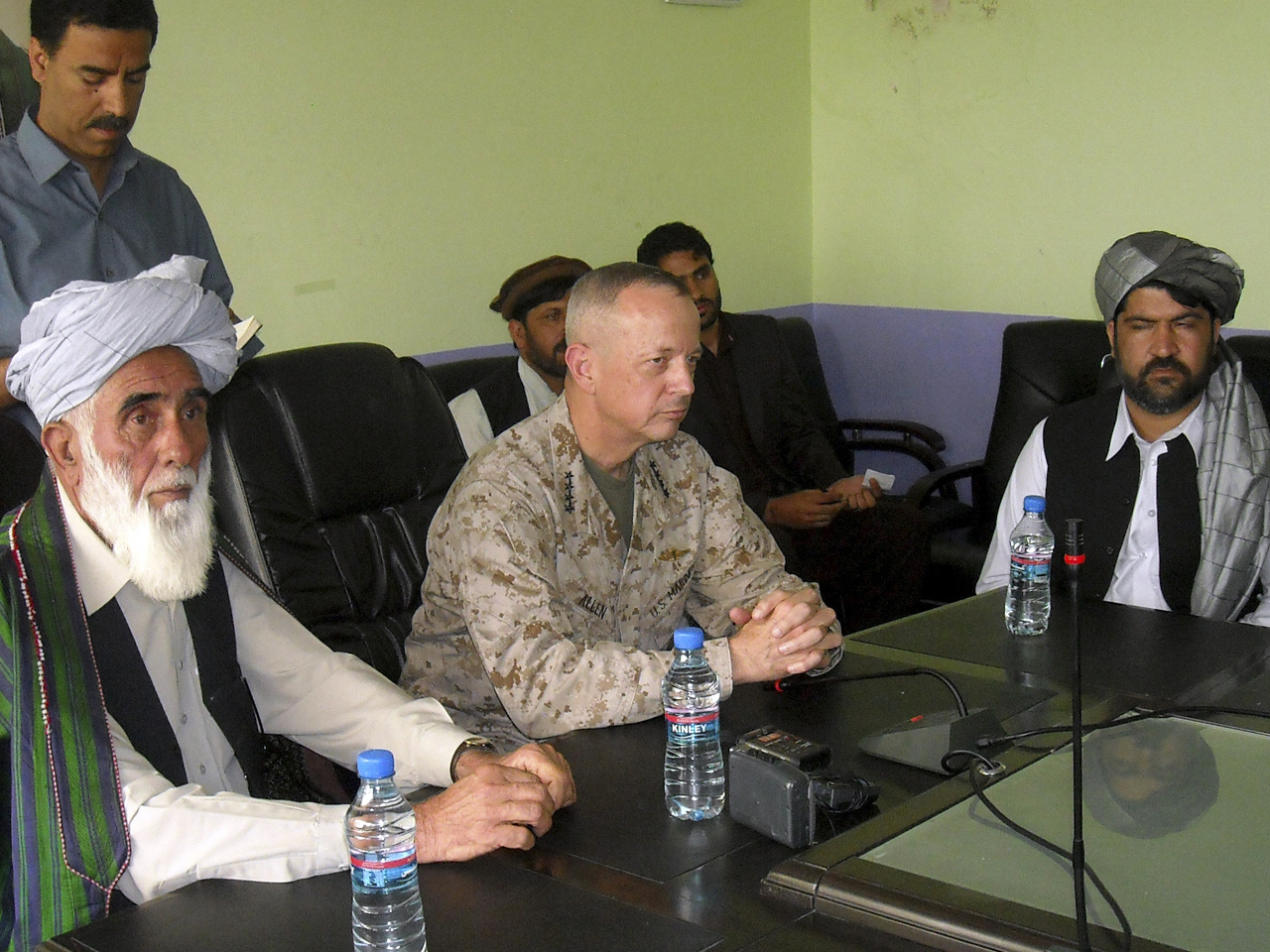 "Military forces always have the right to self-defense," said NATO Spokesman Jamie Graybeal. "Coalition forces have stopped airstrikes in civilian areas unless it is a matter of self-defense, and self-defense is a very extreme case."

Graybeal added that coalition troops wouldn't be going down a checklist of options until they arrived at airstrikes, but that airstrikes in civilian areas would only be reserved for extreme cases of self-defense.

That is not what Karzai said earlier Tuesday.

"No bombardment of civilian homes for any reason is allowed," he said. "Even when they are under attack, they cannot use an airplane to bomb Afghan homes."

Karzai cut short a trip to China to return to Kabul after coalition forces called in airstrikes while pursuing insurgents in Logar province. Eighteen civilians, including women and children, were killed, according to villagers in the area. NATO is still conducting its own investigation into the incident, but has apologized for the loss of civilian life.

Karzai met with Gen. John Allen, the top U.S. commander in Afghanistan, and Ambassador Ryan Crocker, but it appears both sides had different interpretations of that meeting.

"It doesn't obviate our inherent right to self-defense," said Allen. "We will always use our requirements for self-defense and do whatever we have to do to protect our interests. But what we've learned is that we have inflicted civilian casualties by the employment of some of that

aviation. So what we've agreed is that we will use all other means necessary - and I won't go into that for operational security purposes - but all the other means available to us are pretty substantial with respect to removing the Taliban from civilian dwellings."