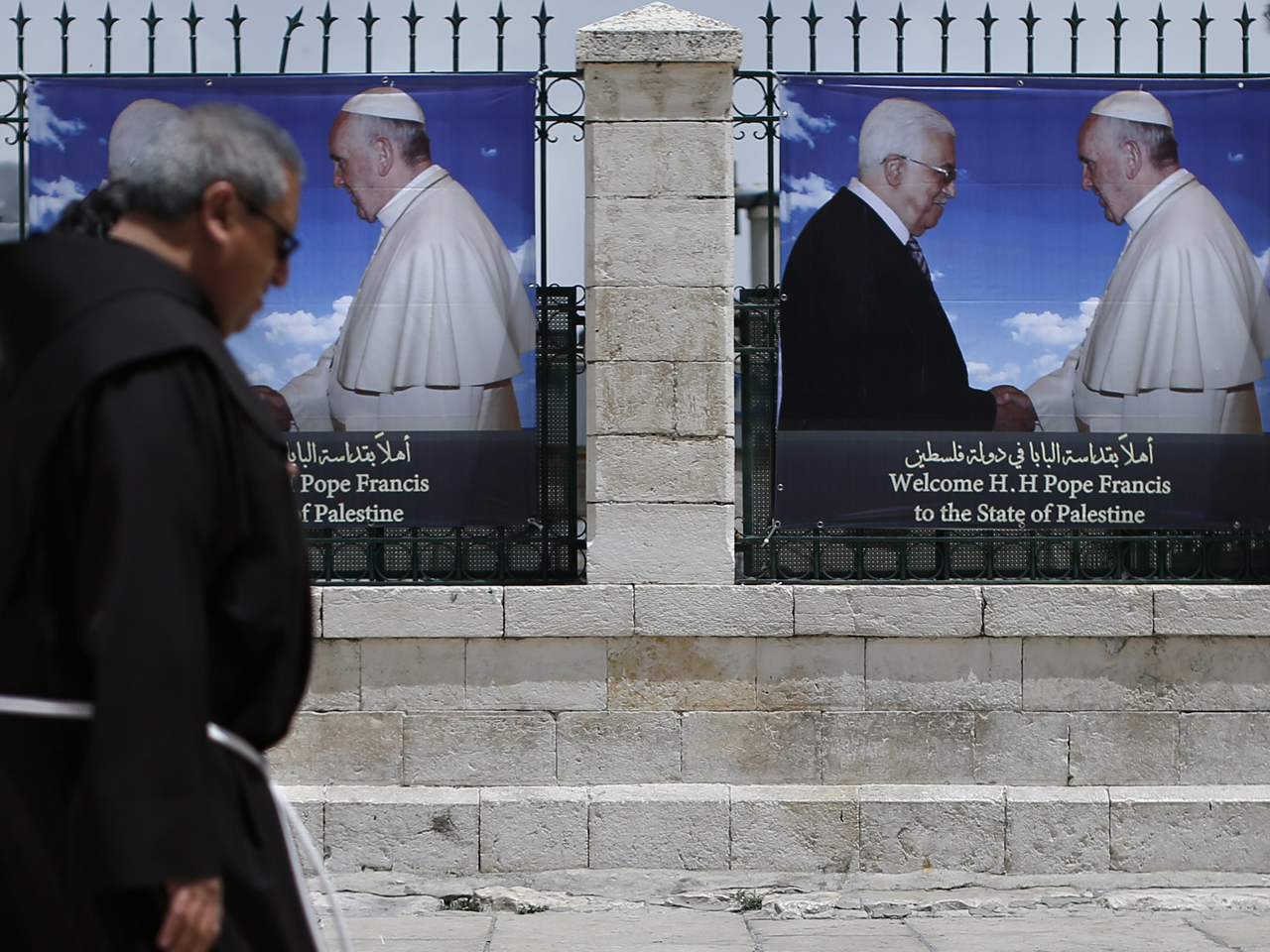 TAYBEH, West Bank - From Jordan to the streets of Jerusalem's Old City and a refugee camp in the West Bank, final preparations are being made for Pope Francis' historic visit to the Holy Land.

A group of Israeli children are especially excited about the pope's visit because they are learning Aramaic, the ancient language Jesus spoke.

"Because it's the language of Jesus and I like to speak and learn languages," one boy said.

Shady Khalloul, the director of the Aramaic Center, is trying to revive the language. He taught himself Aramaic and lobbied the government to add it to the curriculum.

Now, he is hoping the pope will add Aramaic to the list of eight languages he speaks.

"We hope he will come here and see these kids speaking in Jesus' language and say, 'I need to learn this language as well,'" Khalloul said.

While there is a push to keep the language Jesus spoke alive, fewer Christians are living in the area. The West Bank village of Taybeh is one the last all-Christian villages in the Holy Land.

Taybeh, according to the Bible, is where Jesus stayed before his crucifixion. But the Christian population in this town is dwindling. Across Israel and the Palestinian territories it is down to just two percent.

The Rev. Aziz Halaweh, a Palestinian Christian, predicts that in the coming 10 or 20 years, there will be no Christians in the Holy Land.

People here hope Francis' visit will inspire Christians to stop their exodus from the Holy Land.

Some blame the Christian exodus on intolerance from Muslims, which intensified after the Arab Spring. Others say Palestinian Christians are frustrated with Israeli control of land and a lack of jobs.