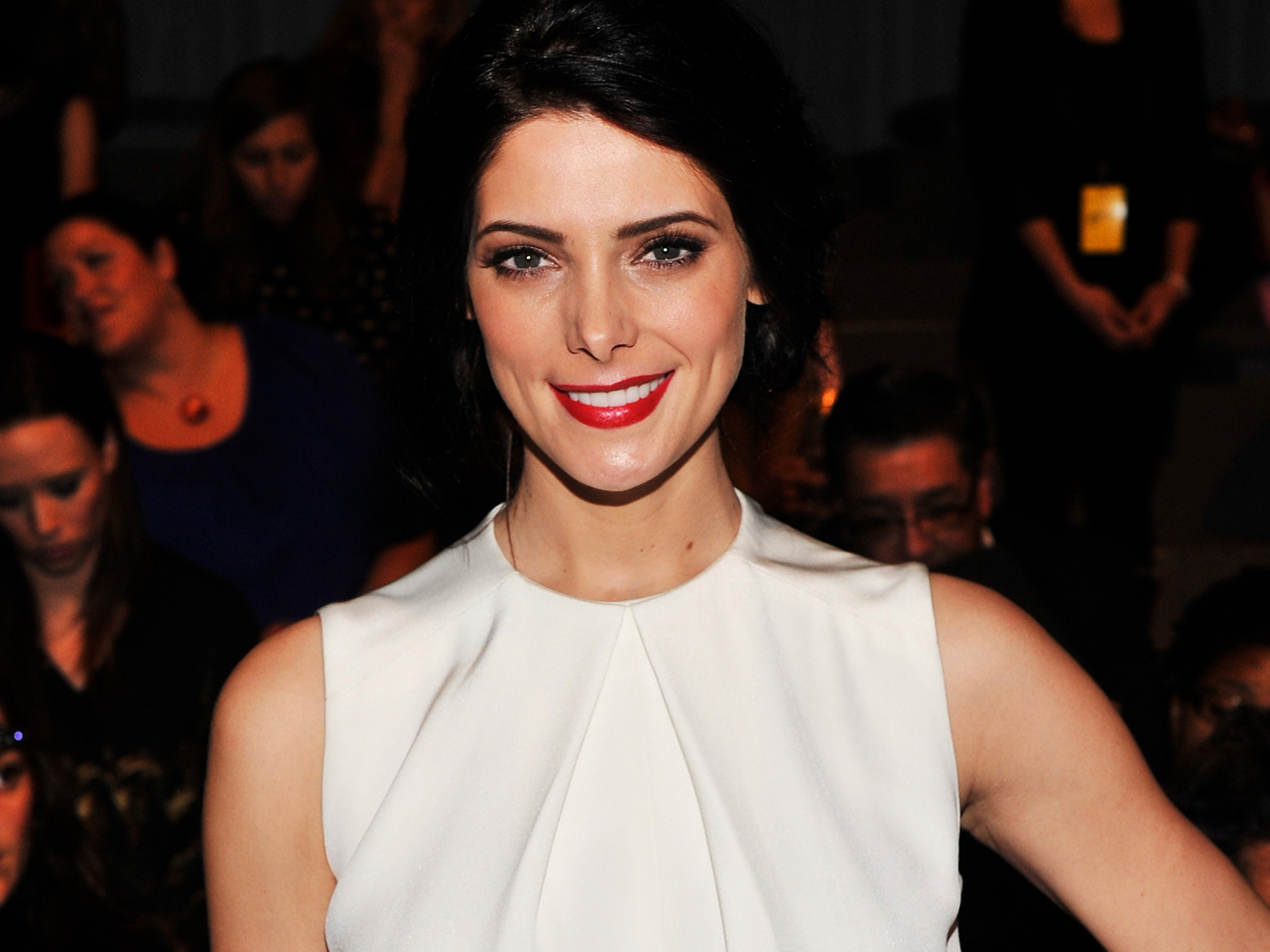 Actress Ashley Greene's condo in West Hollywood, Calif., caught fire on Friday, and one of her dogs is said to have died in the blaze.

The "Twilight" star's rep confirmed the fire to People, saying: "The cause is undetermined."

A source told People that the 26-year-old actress' two fox terriers were in the apartment at the time of the fire, but rescuers were only able to save one.

TMZ reports that at least 10 fire trucks were on the scene at the seven-story building.

A firefighter told the website that Greene, her boyfriend and her brother were home when the fire broke out on a couch in the living room and were able to get out. The men then tried to get back in to rescue the dogs, but were unsuccessful.

The actress' dog reportedly died under the bed.