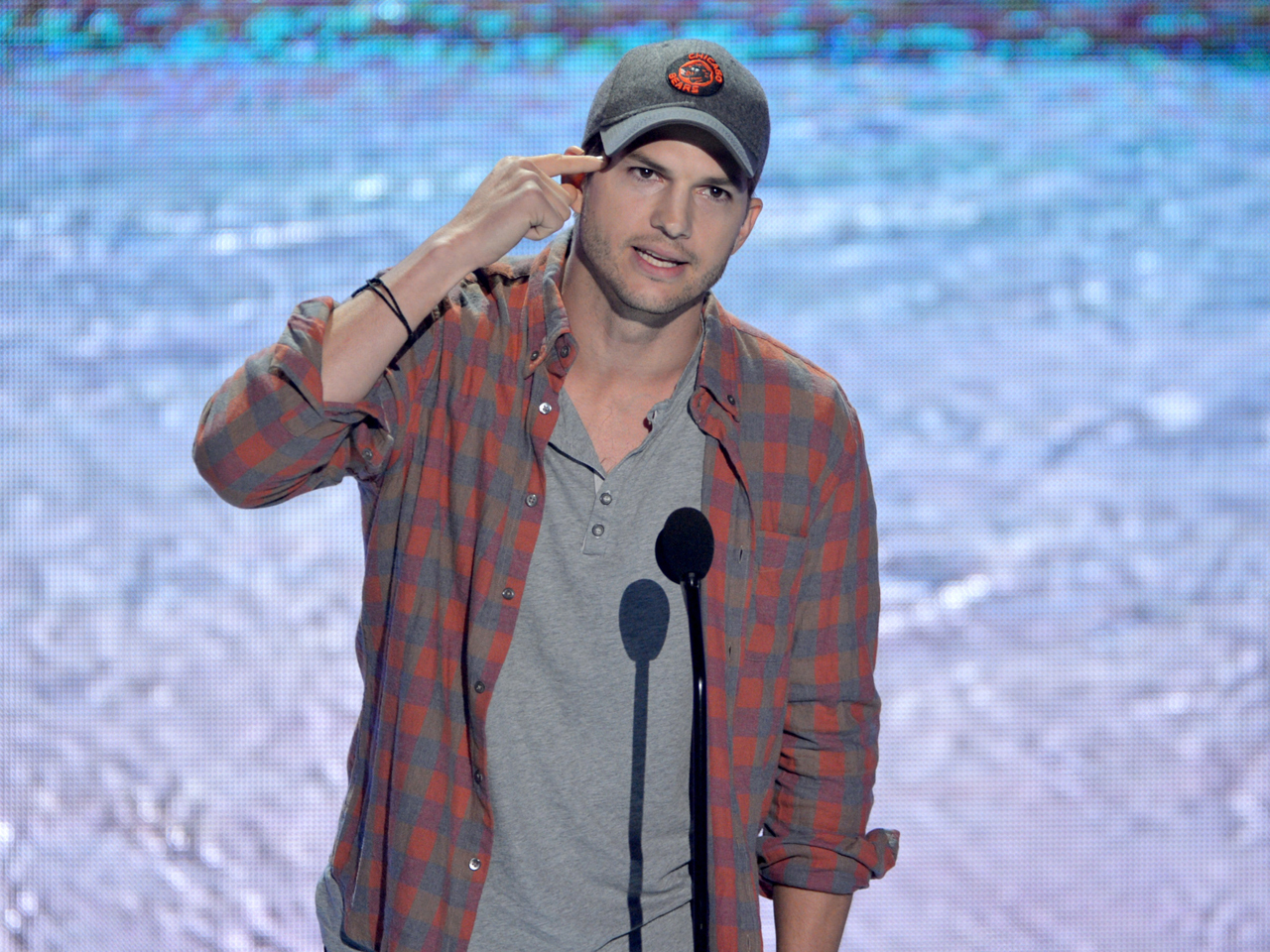 Ashton Kutcher is making big money on the small screen.

The "Two and a Half Men" star has topped Forbes' annual list of TV's highest-paid actors, with an estimated $24 million earned between June 2012 and June 2013.

Coming in second on the list is Kutcher's co-star, Jon Cryer, with estimated earnings of $21 million.

Ray Romano came in third with $16 million, thanks in part to royalties he still collects from "Everybody Loves Raymond," Forbes reports.

Tied for fourth place are "NCIS" star Mark Harmon and "How I Met Your Mother" star/Tonys and Emmys host Neil Patrick Harris -- who both earned an estimated $15 million over that 12-month period -- and "Grey's Anatomy" star Patrick Dempsey came in fifth with $13 million.