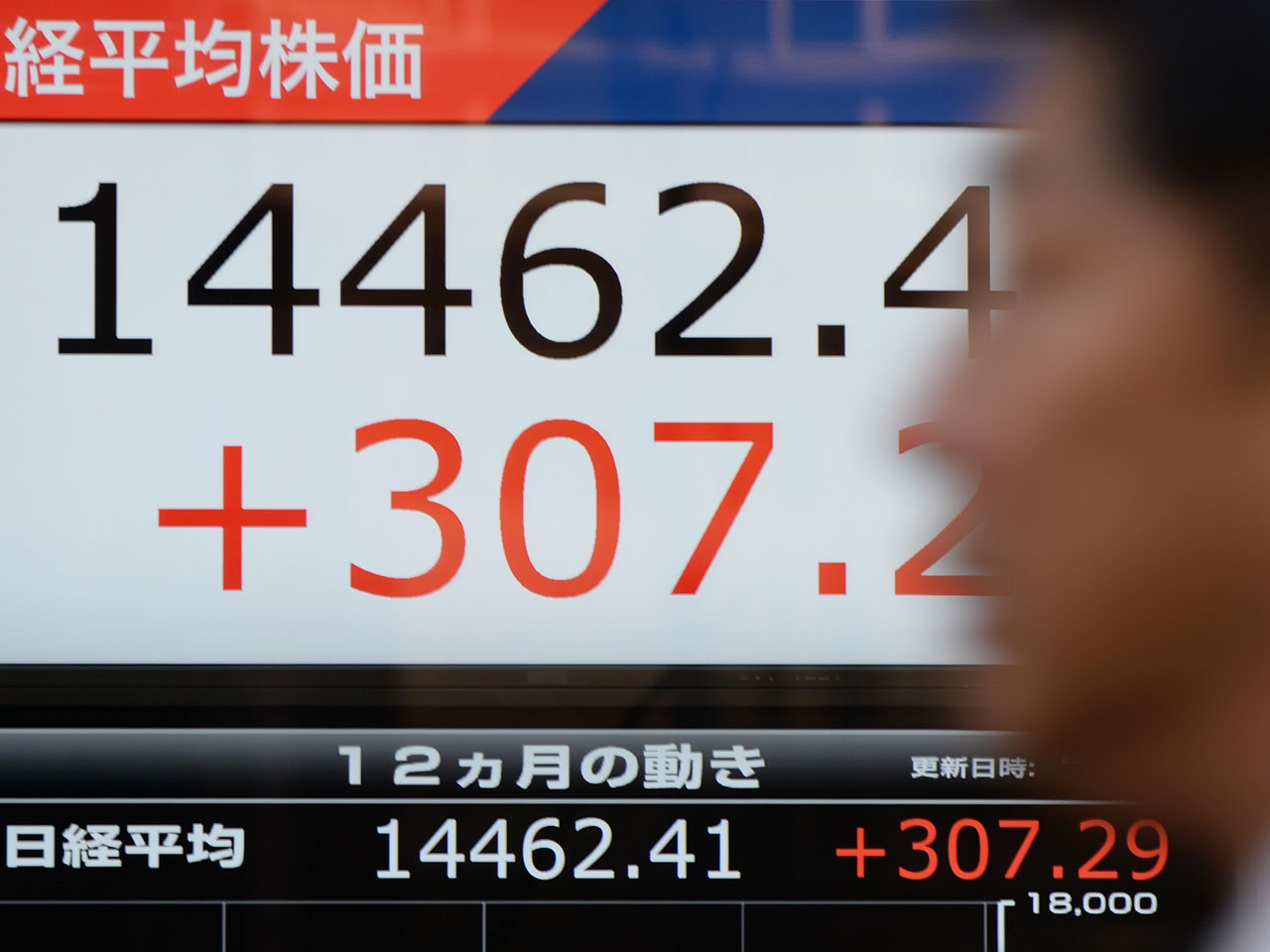 Investors are hoping for a robust jobs report after the U.S. economy added a disappointing 74,000 jobs in December. That was the fewest in three years and far below the average of 214,000 added in the previous four months.

The Labor Department earlier this week said fewer people sought unemployment benefits last week while a private survey reported positive data on U.S. hiring.  Hopes of a good January report bolstered the Dow Jones industrial average and the S&P 500 index, which each closed up 1.2 percent on Thursday, their largest single-day increase since Dec. 18.

"The payroll number will gather most of the limelight today, especially after December's poor release," Credit Agricole CIB in Hong Kong said in a commentary.

Evidence of healthy U.S. job growth would suggest that the world's biggest economy is still expanding solidly enough to support global growth amid growing fears of a slowdown.

DBS Vickers in Hong Kong said market consensus was for an 180,000 gain in January but warned it doesn't really show an improvement. At this number, it would leave the 3-month average payrolls at 165,000, which is 17,000 less than six months ago.

"Everyone, including DBS, expects January payrolls will be back to normal. That doesn't mean good. And it doesn't mean that things are getting better," it said in a commentary.

After a rocky start to the week, U.S. stocks roared back on Thursday, giving major stock indexes their biggest gain of the year.

Benchmark U.S. oil for March delivery was down 20 cents to $97.64 in electronic trading on the New York Mercantile Exchange. The contract rose 46 cents to close at $97.84 Thursday.