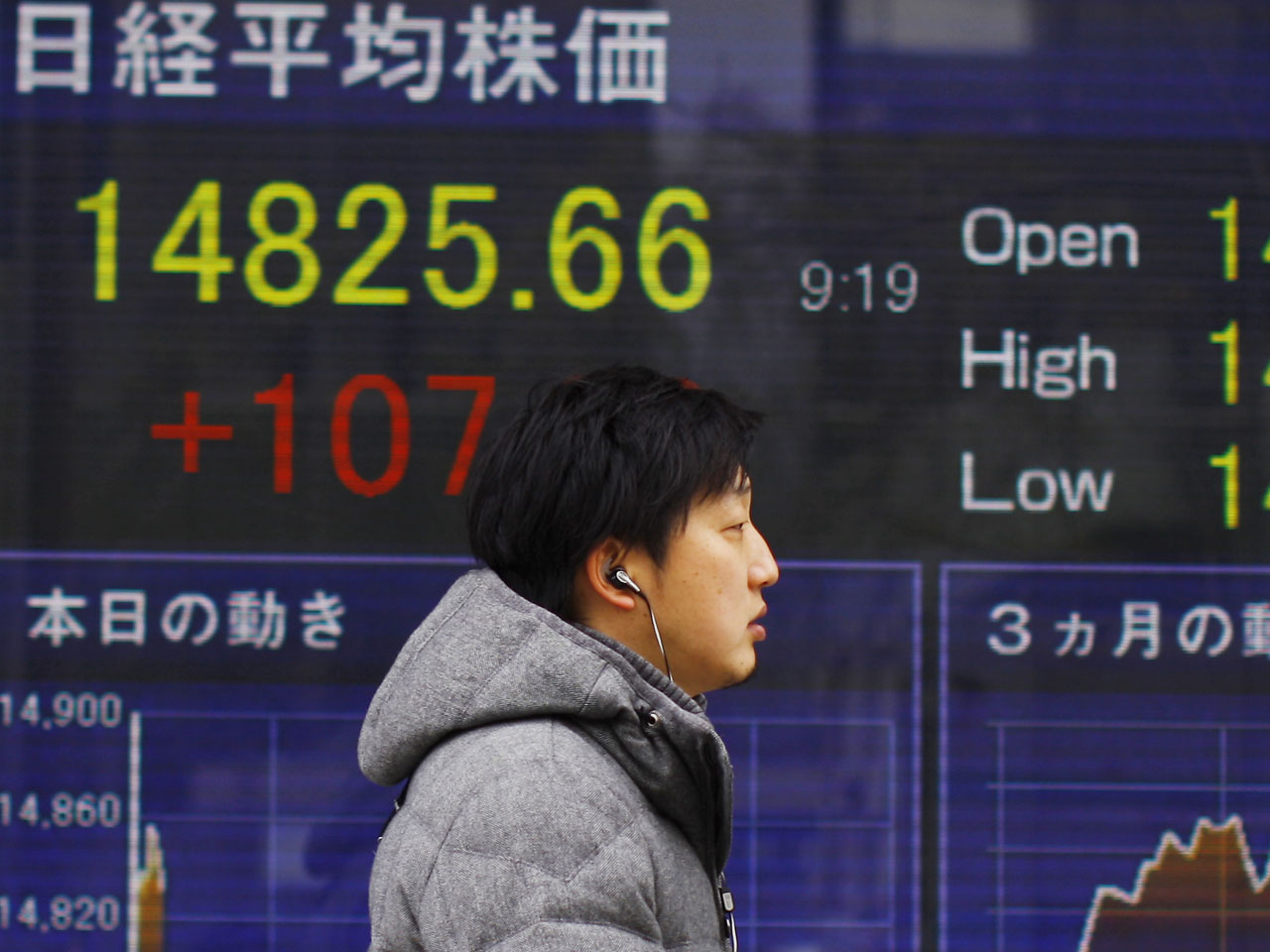 Yellen's remarks worked to calm some of the jitters in global markets about slowing growth in China, the world's No. 2 economy.

"Basically, it's all about her comments," said Takuya Takahashi, strategist at Daiwa Securities Co. in Tokyo.

Worries about China's economy were also eased after the government reported faster growth in imports and exports for January.

Japan's Nikkei 225 gained 0.6 percent to finish at 14,800.06. Japanese markets were closed Tuesday for a national holiday.


Benchmark U.S. crude for March delivery was up 58 cents to $100.53 a barrel in electronic trading on the New York Mercantile Exchange. It fell 12 cents to $99.94 on Tuesday.