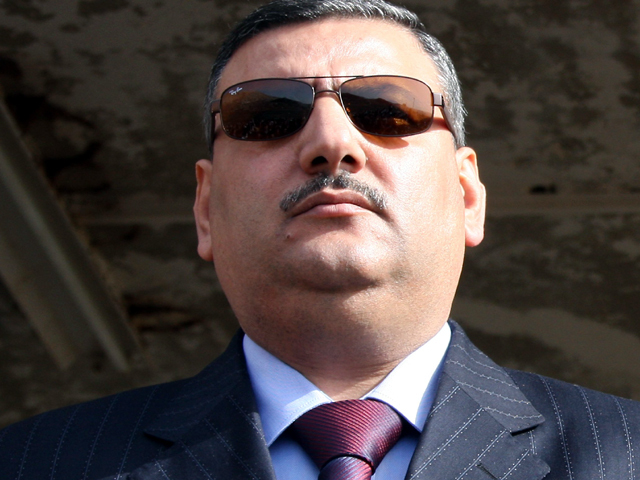 This news commentary was written by Elizabeth Palmer, reporting from Damascus.

(CBS News) DAMASCUS, Syria - The government of Syria announced Wednesday it had appointed a new prime minister, Riad Hijab, who had been the agriculture minister.

Syria is a country bruised and destabilized by a vicious but undeclared civil war. Any high-profile government appointment in this context is designed to send a message - or several.

First, Hijab's appointment is a message from Syrian President Bashar Assad that he's not going anywhere and his government isn't going to change course. All the promises of political reform over the past few months are precisely that - talk.

The new prime minister is not even from one of the new political factions supposedly being nurtured in Syria to introduce some opposition to parliament. He is, instead, a stalwart of the Baath party, which has run the country for almost 50 years.

The second message the PM's appointment sends is that the government, through its institutions and officials, is reasserting control amid the unrest.

This is obviously not true. Not now, and -- barring a miracle -- it will be even less true in the weeks to come.

Damascus was, until very recently, a bubble of stability and relative normalcy - a very small bubble. Just a few miles from the center of the city, however, Syrian soldiers shelled villages and guerrilla fighters mounted attacks. Downtown though, everything kept ticking. Cafes served mint tea and ice cream. The great Hamadiyah market sold everything from dried roses to Chinese flip flops. The kebabs were delicious.

Last night, though, through my open hotel window in the city center, I could hear the crackle and boom of a gun battle. A friend who lives in the southern suburbs told me he watched tracer bullets arcing across the sky.

The Syrian army is now on high alert in the capital. Dozens of checkpoints have sprung up, turning the already-choked traffic into gridlock. Soldiers screening cars are thorough. If they don't like the look of a driver or his ID, they will detain him - sometimes for hours, or even days.

Streets that run past Syrian State Security buildings are blocked off completely. So are roads that go past the homes of prominent people in the regime. If Rifat Hijab didn't have his own personal military checkpoint before, it's a safe bet he'll have one by Wednesday night.

Everyone in Damascus is braced for what's coming. How would they describe it? Beirut, they'll tell you - in the 1980s. Maybe even Sarajevo.