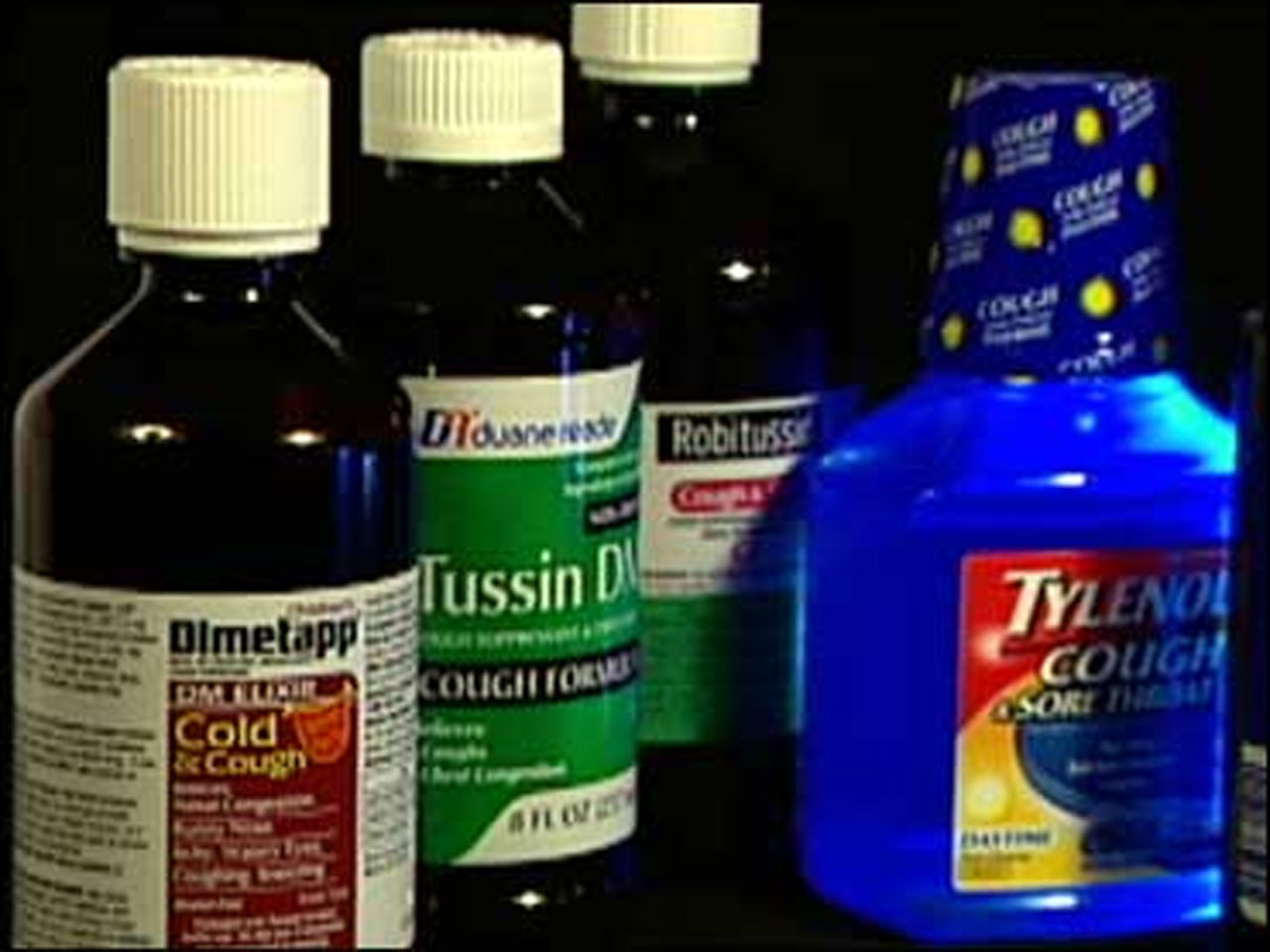 LAHORE, Pakistan At least thirteen people in Pakistan have died after drinking a tainted cough syrup in attempt to get high, police said Monday.

Khan said they died at various hospitals in the eastern city of Lahore over the past three days. Five other addicts who drank the cough syrup were being treated.

According to UPI, government officials have collected all the remaining stock, and the factory where the medicine was being manufactured has been closed.

The BBC reports that the medication was not expired. Doctors also told the BBC that the people who died may have added additional substances to the syrup to increase the high.

Police arrested the owners of three drug stores where the cough syrup was sold and sent a sample to determine whether it was toxic, said Khan.