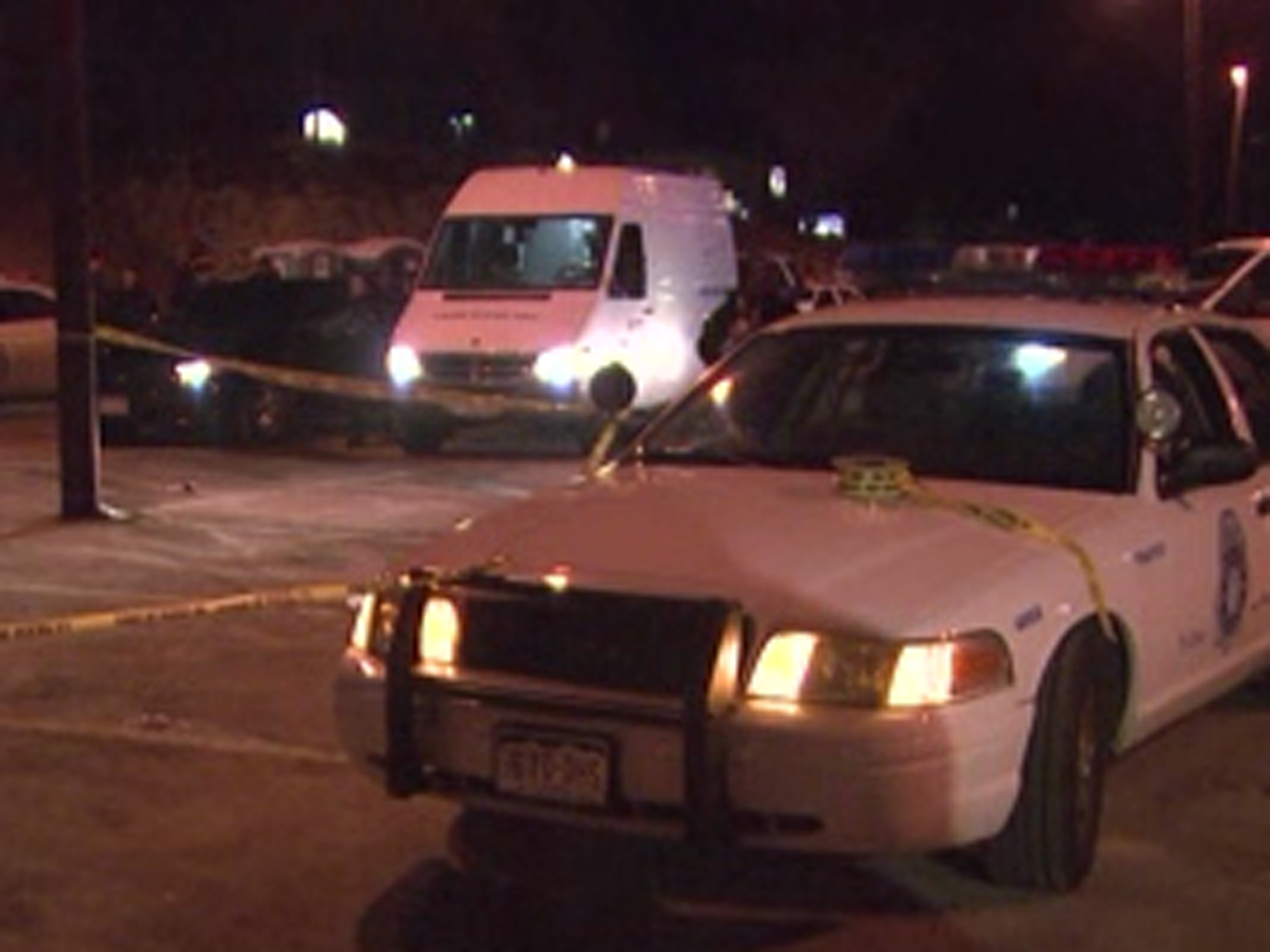 DENVER -- At least three people were stabbed in a parking lot at Sports Authority Stadium Field at Mile High after the Denver Broncos' game Thursday night.

Police spokesman Steve Warneke said three males were stabbed, and a fourth may have been stabbed, but that person left the scene.

Warneke said one person was initially in critical condition, but all were conscious and talking.

Police said they had several people in custody and weren't seeking other suspects. None had been formally charged as of just after midnight.

Warneke described the scene as "very chaotic" and said police don't know what caused the fight. He said police didn't know whether the men had attended the game.

But officers at the scene told CBS Denver station KCNC-TV the stabbings were the result of an argument between people in two different vehicles that escalated.

Stadium Management Company issued an email saying it is working with authorities.

The Broncos lost to the San Diego Chargers, 27-20.

There have been several recent incidents involving football fans.

Earlier this month in Kansas City, Mo., a man died after an altercation in the Arrowhead Stadium parking lot during Kansas City's game against Denver.

In September in San Francisco, a teenage fan suffered a concussion and a broken arm and nose at Candlestick Park after police say he was attacked during the 49ers' game against Indianapolis.