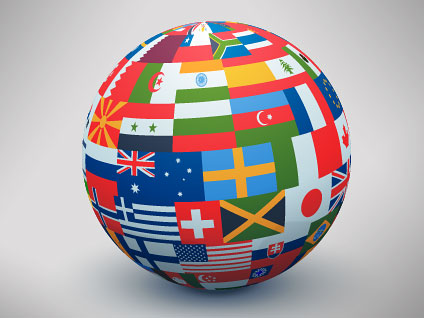 As mosque loudspeakers in the western city of Ramadi wailed for blood donations for the wounded, angry townsfolk said the victims had been told that collaborating with the Americans would come to no good. "That is what you get for working with the Americans," said one elderly Iraqi, shouting in the corridor of the emergency ward of a hospital where victims were brought. "They have all been warned before."

CBS News Reporter Lisa Barron in Baghdad says the attack certainly appeared intended to scare Iraqis who've been helping the U.S. cause. But CBS News correspondent Elizabeth Palmer, also in the Iraqi capital, says U.S. soldiers there predict the attack will instead erode support among Iraqis for the anti-American resistance.

The graduating police were marching from a boys school where they underwent five days of training to a nearby government building when a massive blast tore into them, said Mahmoud Hamad, a 23-year-old survivor. Hamad suffered wounds to his right arm and leg. Ramadi is 60 miles west of Baghdad.

The U.S. Army's 3rd Armored Cavalry Regiment, which oversees Ramadi, reported seven people killed and 40 more wounded. None of the casualties were Americans, regiment spokesman Capt. Michael Calvert said. "These were new recruits that had just finished joint training with us," Calvert said.

Even as they step up their ambushes on U.S. troops, Iraqi insurgents have begun targeting the security services and civilian infrastructure U.S. forces are trying to rebuild, such as police forces, oil pipelines and Baghdad's electricity grid.

Ramadi, one of several Sunni-majority towns along the Euphrates River west of Baghdad, was a stronghold of support for Saddam Hussein, and has been the site of frequent attacks that have killed Americans as well as Iraqis.