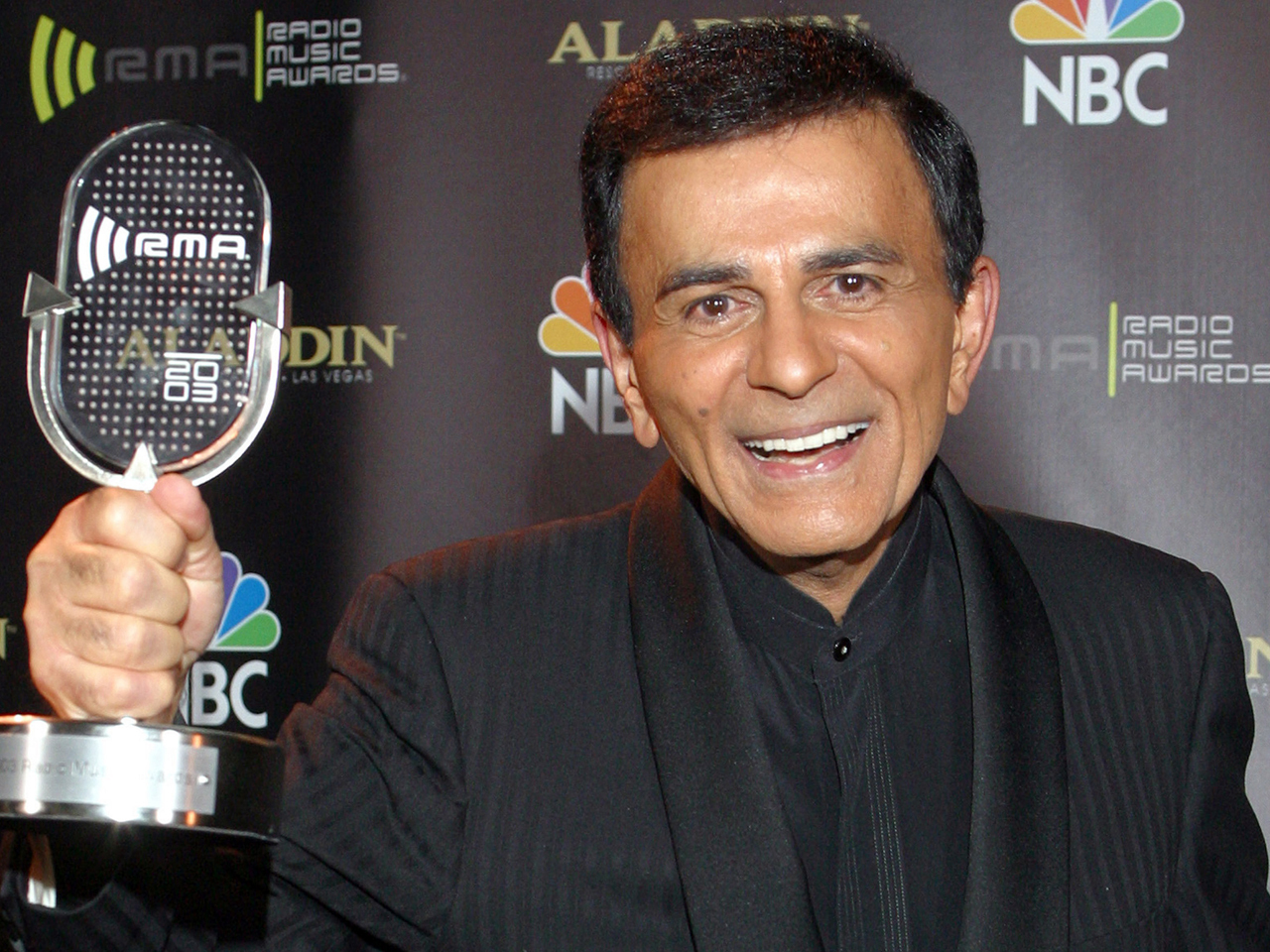 LOS ANGELES A judge said he did not see an urgent need to intervene in the affairs of Casey Kasem after a court-appointed attorney told him Tuesday the ailing radio host is receiving adequate medical care for advanced Parkinson's disease.

Attorney Samuel Ingham told Judge Roy Paul that he had visited Kasem and did not see an immediate need for a conservatorship, However, Ingham said he still lacked information about Kasem's doctors and treatments.

Kasem's daughter Julie Kasem filed a petition last week for a temporary conservatorship, accusing her father's wife of blocking her and two of her siblings from seeing their father and preventing them from making decisions about his medical care.

Under a conservatorship, someone would be placed in charge of Casey Kasem's affairs and give regular updates to the judge.

Kasem continues to live at home with his wife and their adult daughter, but his three children from a previous marriage say they are being blocked from visiting him and having a say in his care.

Kasem, 81, gained fame with his radio music countdown shows, "American Top 40" and "Casey's Top 40," and was also the voice of Shaggy in the cartoon "Scooby Doo."

Kasem has been checked out by police detectives and social services workers, said Marshall Grossman, an attorney for Kasem's wife of 33 years, Jean.

Grossman urged Paul to reject Julie Kasem's petition, saying the effort was detrimental to his client and the radio host.

A 2007 document that appointed Julie Kasem as an overseer of her father's medical care had been superseded by 2011 estate planning documents, said Grossman, who filed the records in court on Tuesday.

Grossman called the new documents "bulletproof" and in a court filing wrote that the radio host's intention was to receive medical care in his home.

In a sworn declaration, Jean Kasem wrote that the actions of her step-children, including press conferences, accusations she is holding her husband hostage, and the filing of the conservatorship case, have been a "living nightmare." She wrote that her husband is bedridden and receives around-the-clock care from medical professionals.

"It is my sincere hope that Casey's physical surroundings coupled with the attentiveness of the medical providers and the love of his own home and wife and child are comforting to him," Jean Kasem wrote.

Paul refused to dismiss the case, noting that Ingham had requested additional information about medical care. The judge noted, however, that it did not appear that any court intervention was necessary to ensure Kasem was receiving proper care.

Paul appointed an independent doctor to review Kasem's medical records and to meet with him then report back to the court before a Nov. 19 court hearing.

Attorneys for Julie Kasem supported the delay in the case for the medical evaluation and further investigation of her father's estate planning documents. They declined further comment.