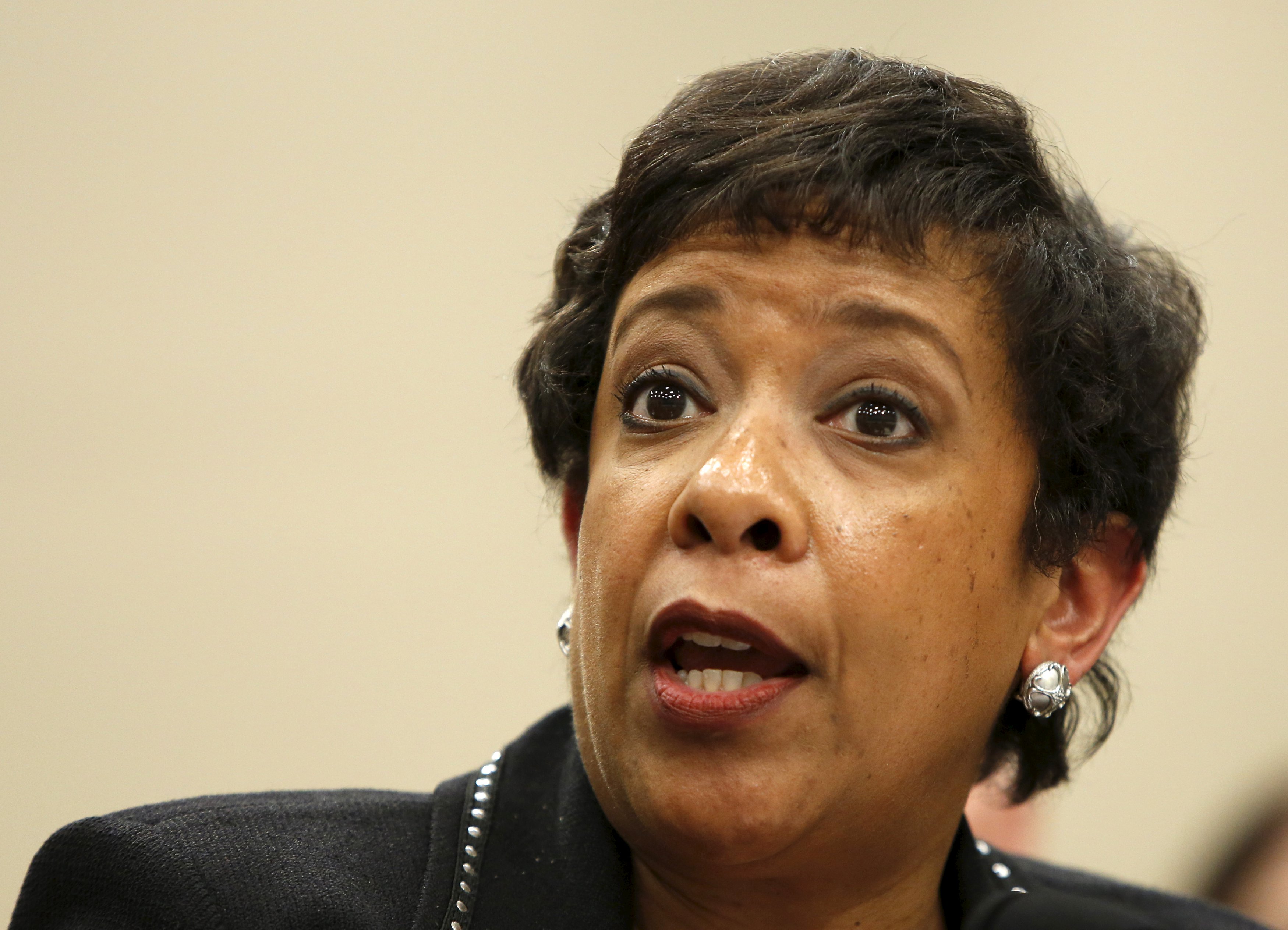 Attorney General Loretta Lynch has asked not to be considered for the Supreme Court seat left vacant by the late Justice Antonin Scalia.

In a statement, Department of Justice spokeswoman Melanie Newman said that the "limitations inherent in the nomination process" would prevent her from being effective as attorney general.

"Given the urgent issues before the Department of Justice, she asked not to be considered for the position," Newman said.

Lynch is "deeply grateful" for those who suggested her as a potential nominee, the statement added, but is "fully committed to carrying out the work of the Department of Justice for the remainder of her term."

She has led the Justice Department since last April after the Senate confirmed her nomination in a 56-43 vote.

The decision comes as President Obama's nomination could be imminent. White House spokesman Josh Earnest told reporters on Tuesday that they could relax for today, but some factors suggest the announcement could happen soon.

Earnest told reporters on Monday that Mr. Obama devoted a "significant" portion of his weekend to work on the Supreme Court nomination selection process, reviewing the materials his team prepared for him and making "multiple" calls to senators.

While the White House hasn't revealed the group of people they're vetting for the job, GOP Gov. Brian Sandoval of Nevada was among those who were under consideration, but he took himself out of the running soon after that news leaked.

Senate Republicans have vowed not to hold confirmation hearings or a floor vote for the nominee until the next president is sworn in next January.

Former Senate Majority Leader Trent Lott, R-Mississippi, said in a new interview that he might have handled the vacancy differently, suggesting that he would have considered the president's forthcoming nominee.