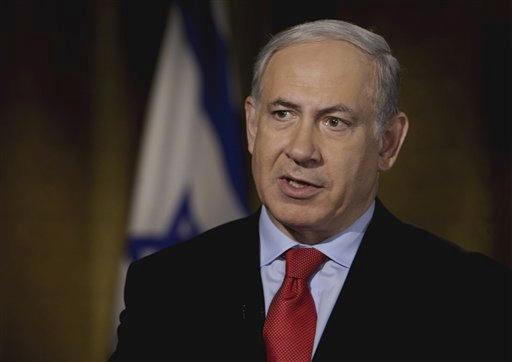 Thousands of people are hurt riding ATVs each year, including many children, who are injured or killed, reports The Early Show consumer correspondent Susan Koeppen.

They're fast, fun, and can go just about anywhere.

All terrain vehicles, or ATVs, don't require a license to drive, so many parents think they are a safe toy for kids. But as their popularity soars, more and more young riders are paying a painful price.

"It would hurt so bad, I would literally, like, scream," says 12-year-old Mike Reese. He loved riding on ATVs as much as he did playing football.

Last October, he was riding around his rural Pennsylvania home on the back of a friend's ATV. But when they crossed a road, they never saw the car coming up the hill. It slammed into their ATV, crushing Mike's leg.

Mike recalls, "The bone, it got shattered, and they said that it was literally across the road."

Mike was airlifted to the hospital. Nine painful surgeries later, he still can barely walk. Doctors say his leg may have to be amputated.

His mother, Barbara Reese says, "I was devastated. I just thought this couldn't be happening to us."

Every year, tens of thousands of children are sent to the emergency room with serious and often debilitating injuries from ATV accidents. At the Children's Hospital of Pittsburgh, trauma surgeons treat as many as two victims a week, some as young as 3 years old.

Dr. Jeffrey Upperman notes, "You throw a 60-pound kid on top of a 200-pound vehicle, if the vehicle flips over on top of the child, the vehicle wins. It smashes, busts their spleen, busts the liver, busts their brain, and they really don't have any control over these vehicles."

Part of the problem? Kids are riding ATVs that are too big for them. There are smaller machines made for children, but many parents simply buy one full-size model for the whole family to use.

"They are not toys. These are vehicles," Dr. Upperman says, "If we put children behind the wheel of a car, and said, 'Why don't you go down to the corner store?', we'd expect them to have injuries. Children should not be able to jump on one of these things and drive down the road."

According to the ATV Safety Institute, more than 90 percent of child injuries are caused by improper driver behavior.

Yager suited her up in the proper safety helmet, padding, and goggles. And he taught her how to operate the controls, and position her body. She quickly learned driving an ATV isn't child's play.

As she made her way around the course, she was surprised at how much strength it took to control the ATV in turns, more than many children could muster.

Under Yager's direction, she learned how to safely pilot the ATV around the cones and over the hills, training that would be invaluable in the real world.

Barbara Reese told her son to never ride without a helmet and never ride on a road, safety rules he ignored.

She hopes his accident is a wake-up call to parents to keep a close eye on your kids if they're riding ATVs.

"I just hope and pray he doesn't lose his leg. He's too young to lose his leg," Barbara Reese says. "Be protective. Don't think it can't happen to you, because it can."

Most accidents happen because the rider does something wrong, and even the ATV industry says parents need to know the safety rules before they ever put their child on one.

Here's what you can do to keep your kids safe on ATVs.

Laws vary from state to state when it comes to riding on public land, but the ATV Safety Institute says, no one younger than 6 years old should be on an ATV.

Also, parents can buy ATVs that are smaller and made specifically for kids. Not only are they smaller in size, but they don't go as fast. Parents have the ability to change the speed, so if they don't want their kids going more than 5 miles per hour, they can make the ATV go no more than 5 miles an hour.

For information about ATV training courses in your area, contact the ATV Safety Institute at (800) 887-2887 or log on to www.atvsafety.org.