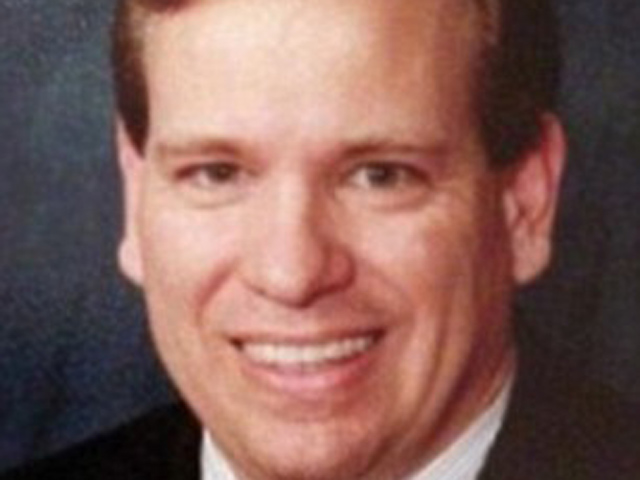 (CBS) Authorities are investigating the disappearance of a South Georgia banker who is accused in a $40 million fraud case.

Aubrey Lee Price, 46, disappeared on June 16 after telling acquaintances that he had lost a large amount of money and that he planned to kill himself, according to a complaint charging him with wire fraud involving the embezzlement of $17 million from a Georgia bank.

Price was a director at Montgomery Bank & Trust, which was shut down on Friday. He controlled its investments before disappearing last month, the complaint states. Price allegedly told the bank's management that he would invest the bank's capital in treasury securities, but instead wired the funds to accounts that he personally controlled at other financial institutions. According to the complaint, he then provided bank management with altered documents to make it appear as if he had invested the bank's money in treasury securities.

CBS affiliate WCTV reports that according to Sergeant Aaron Pritchett of the Lowndes County Sheriff's Department, Price's wife and other family members received letters from Price on June 18 saying he was traveling to Key West, Florida. Soon after, said Pritchett, the family filed a missing person report.

In addition to wire fraud, the Securities and Exchange Commission alleges Price hid losses between $20 million and $23 million from clients over the past two years. According to the SEC, Price admitted in a letter that he "falsified statements with false returns" in order to conceal the investor losses. The SEC says Price raised money from more than 100 investors in Georgia and Florida.

"Price raised nearly $40 million from investors and made woeful financial transactions that he hid from them," said William P. Hicks, Associate Director of the SEC's Atlanta Regional Office. "Now both the money and Price are missing."

CBS affiliate WTOC reports that although authorities say they at first thought Price was suicidal, information now suggests he may have left the country. The FBI reportedly believes Price may be hiding in Venezuela.

According to the FBI, Price was last seen in Florida on a ferry leaving Key West for Fort Myers.

According to the wire fraud complaint, Price has told acquaintances that he owns real estate in Venezuela and Guatemala. Price recently traveled to Venezuela and returned to the United States from that trip on June 2, 2012.