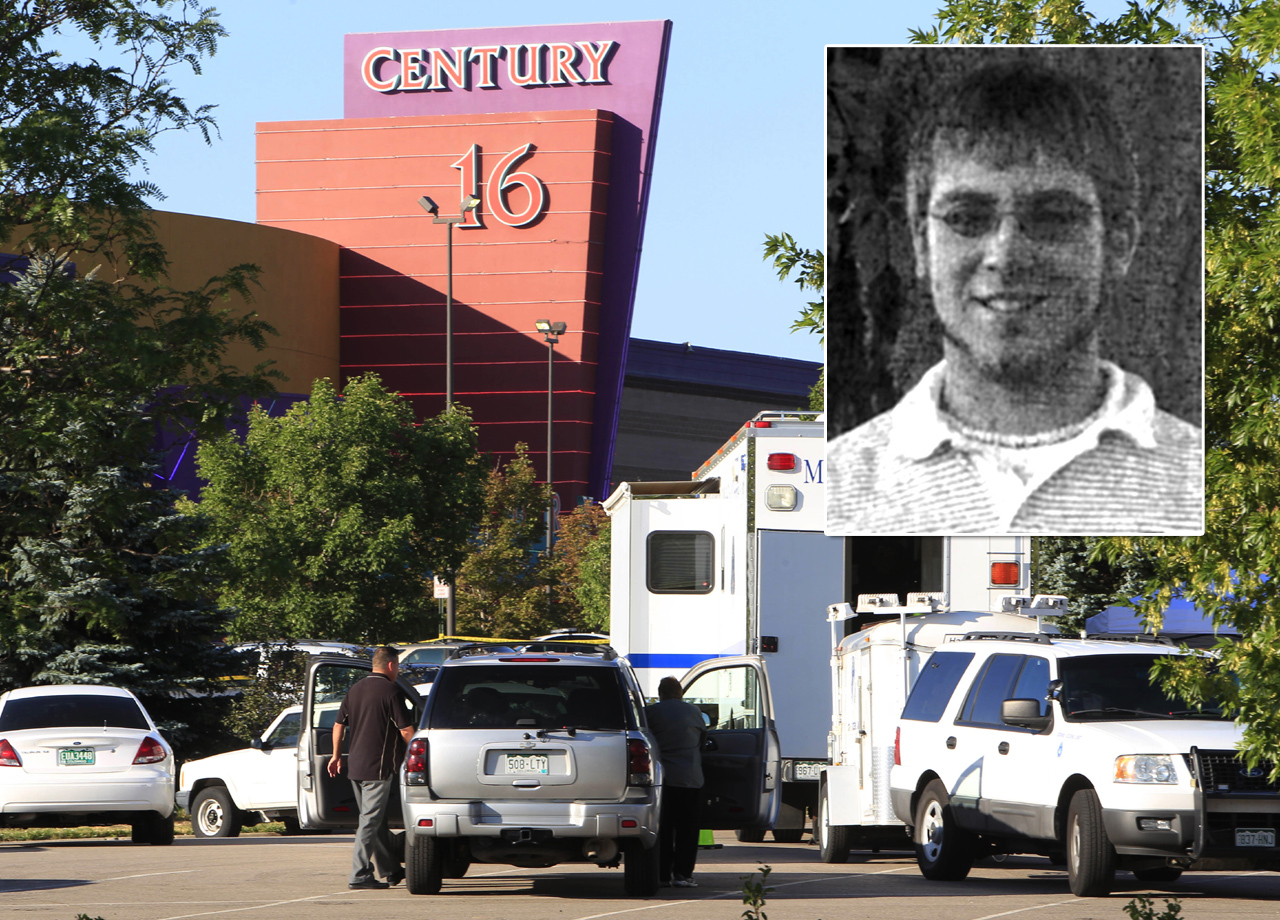 (CBS/AP) Matt McQuinn was with his girlfriend, Samantha Yowler, and her brother Nick at the midnight screening of "The Dark Knight Rises" when a gunman burst into the theater, released canisters of pepper spray and opened fire.

CBS Affiliate WHIO reports that, according to Samantha's grandmother, McQuinn and Nick Yowler tried to shield the young woman with their bodies. She suffered a bullet wound to the leg; Nick escaped physically unharmed.

He and Yowler had met in Ohio and moved last year to Denver, where they worked at a Target store.