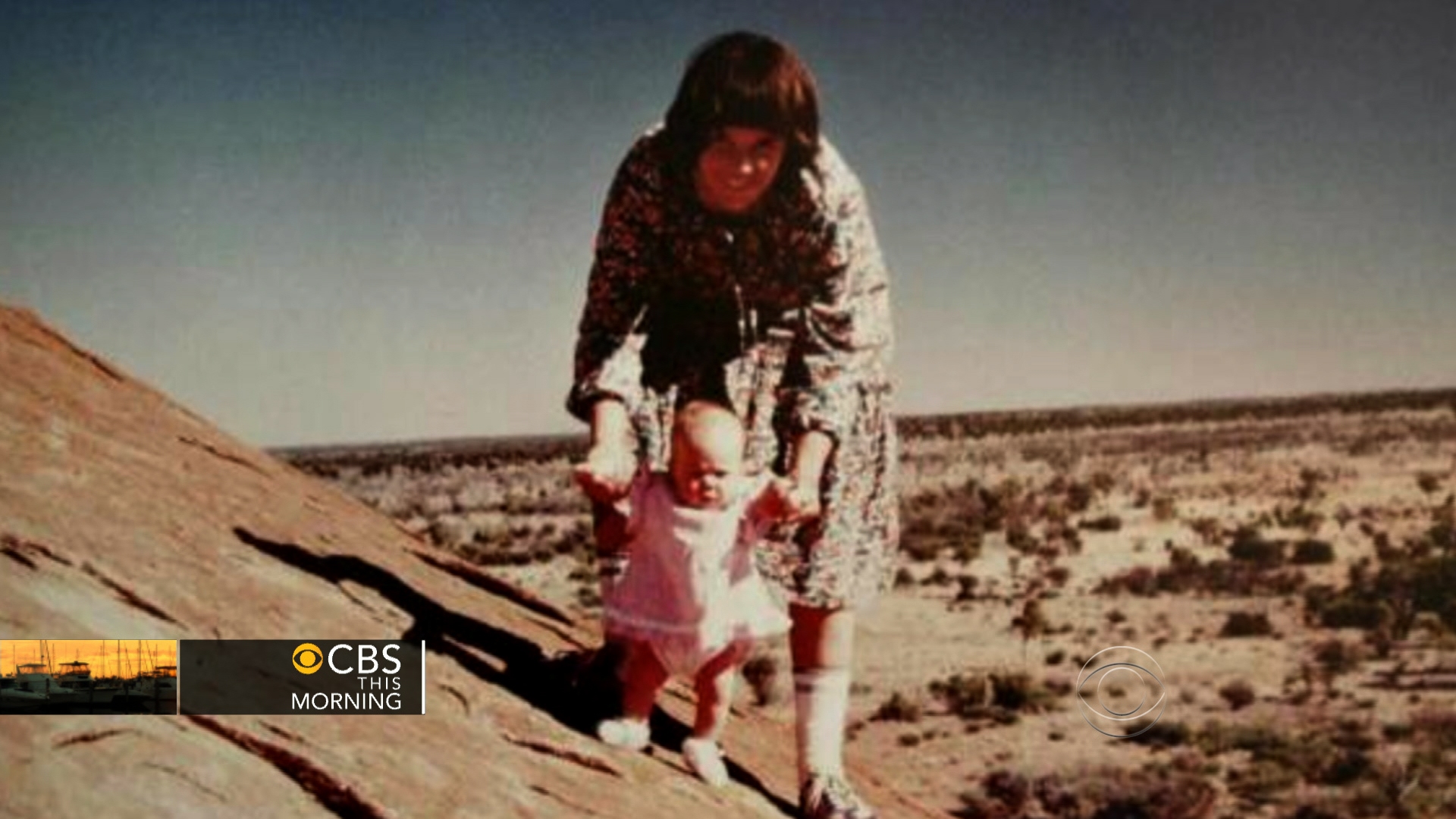 (AP) CANBERRA, Australia - A coroner has found that a dingo took a baby who vanished in the Australian Outback more than 32 years ago in a notorious case that split the nation over suspicions that the infant was murdered.

Tuesday's ruling in the northern city of Darwin is from the fourth coroner's inquest into the disappearance of 9-week-old Azaria Chamberlain in 1980 from a campsite near Ayers Rock, the red monolith in the Australian desert now known by its Aboriginal name Uluru.

The mother, Lindy, was convicted and later cleared of murdering Azaria and has always maintained that a wild dog took her. She and her ex-husband, Michael Chamberlain, were in court to hear the finding.

Australia dingo-baby mystery back in court

At the inquest, Anne Lade, a former police officer hired by the court to investigate the case, told a packed courtroom that in the years since Azaria disappeared, there have been numerous dingo attacks on humans, some of them fatal. Rex Wild, a lawyer assisting the coroner, described several of the attacks and said he believed the evidence showed that a dingo could have been responsible for Azaria's death.

"Although it (a dingo killing a child) may have been regarded as unlikely in 1980 ... it shouldn't be by 2011-12," he said. "With the additional evidence in my submission, your honor should accept on the balance of probabilities that the dingo theory is the correct one."

Azaria's death certificate still lists her cause of death as "unknown." The Chamberlains say they want to set the record straight on behalf of their daughter.

"It gives me hope this time that Australians will finally be warned and realize that dingoes are a dangerous animal," Lindy said outside the courthouse in the Northern Territory capital, Darwin. "I also hope that this will give a final finding which closes the inquest into my daughter's death, which so far has been standing open and unfinished."

When Azaria vanished from her tent in the Outback on Aug. 17, 1980, fellow campers told police they heard a low growl followed by a baby's cry shortly before Lindy -- who had been making dinner at a nearby barbecue area -- went to check on her daughter.

Lindy said she saw a dingo run from the tent and disappear into the darkness. There were dingo prints outside the tent, and spots of blood on the bedding inside. Upon seeing Azaria's empty bassinet, Lindy screamed, "The dingo's got my baby!" -- a line made famous by the Meryl Streep movie, "A Cry in the Dark," based on the case.

Azaria's body was never found, though her torn and bloodied jumpsuit turned up in the surrounding desert.

Officials, doubtful that a dingo was strong enough to drag away a baby, charged Lindy with murder. Prosecutors said she slit Azaria's throat in the family car -- which initial forensic tests said was splashed with baby's blood -- and buried her in the desert. Lindy was convicted and sentenced to life in prison.

Years later, more sophisticated tests found that the "blood" in the car was a combination of milk and a chemical sprayed during manufacture. Three years into Lindy's prison sentence, a jacket Azaria had been wearing was found by chance near a dingo den. Lindy was released from prison and her conviction was overturned.

Still, three separate coroner's inquests failed to agree on a cause of death for Azaria. The last inquest, held in 1995, returned an inconclusive finding, with the coroner saying there was not enough evidence to prove a dingo was responsible.

Since then, the Chamberlains have gathered new evidence of around a dozen dingo attacks on children, three of them fatal, said their lawyer, Stuart Tipple.