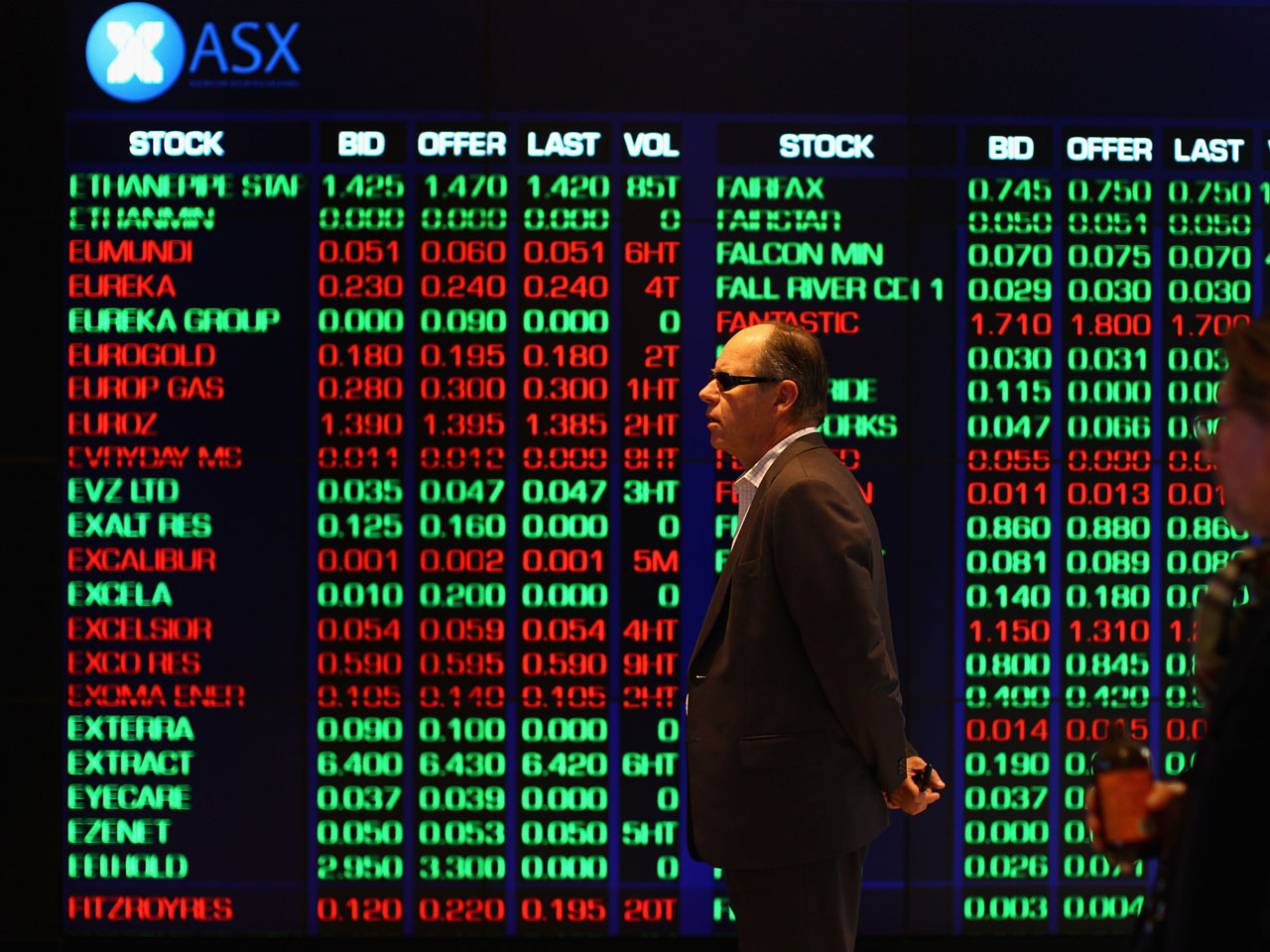 Australia's S&P/ASX 200 rose 1.2 percent to 5,129.20 and the Australian dollar rose to its highest in more than three weeks after the government reported a surprise trade surplus in December. Economists had been expecting a deficit.

Economists at Societe Generale wrote in a report that the trade figures as well as "solid" growth in December retail sales indicate strong economic growth in the final quarter of 2013 for Australia, which has been contending with a cooling mining boom.

Benchmarks in Asia finished higher, although Japan's benchmark Nikkei 225 index closed 0.2 percent lower at 14,155.12 after spending most of the day in positive territory.

Markets in China remained closed until Friday because of Lunar New Year holidays.

Asian stocks were stabilizing after sharp declines earlier in the week.

Investors are holding tight ahead of interest rate policy meetings by the European Central Bank and Bank of England later Thursday and a U.S. report on non-farm payrolls for January on Friday.

While no change in policy is expected from the bank meetings, the results of the U.S. job report will provide an important clue to the state of the world's largest economy. That in turn will guide policymakers at the U.S. Federal Reserve, who have been scaling back stimulus that has helped fuel gains in world markets.

Benchmark U.S. oil for March delivery was up 17 cents to $97.55 in electronic trading on the New York Mercantile Exchange. The contract rose 19 cents to close at $97.38 Wednesday.