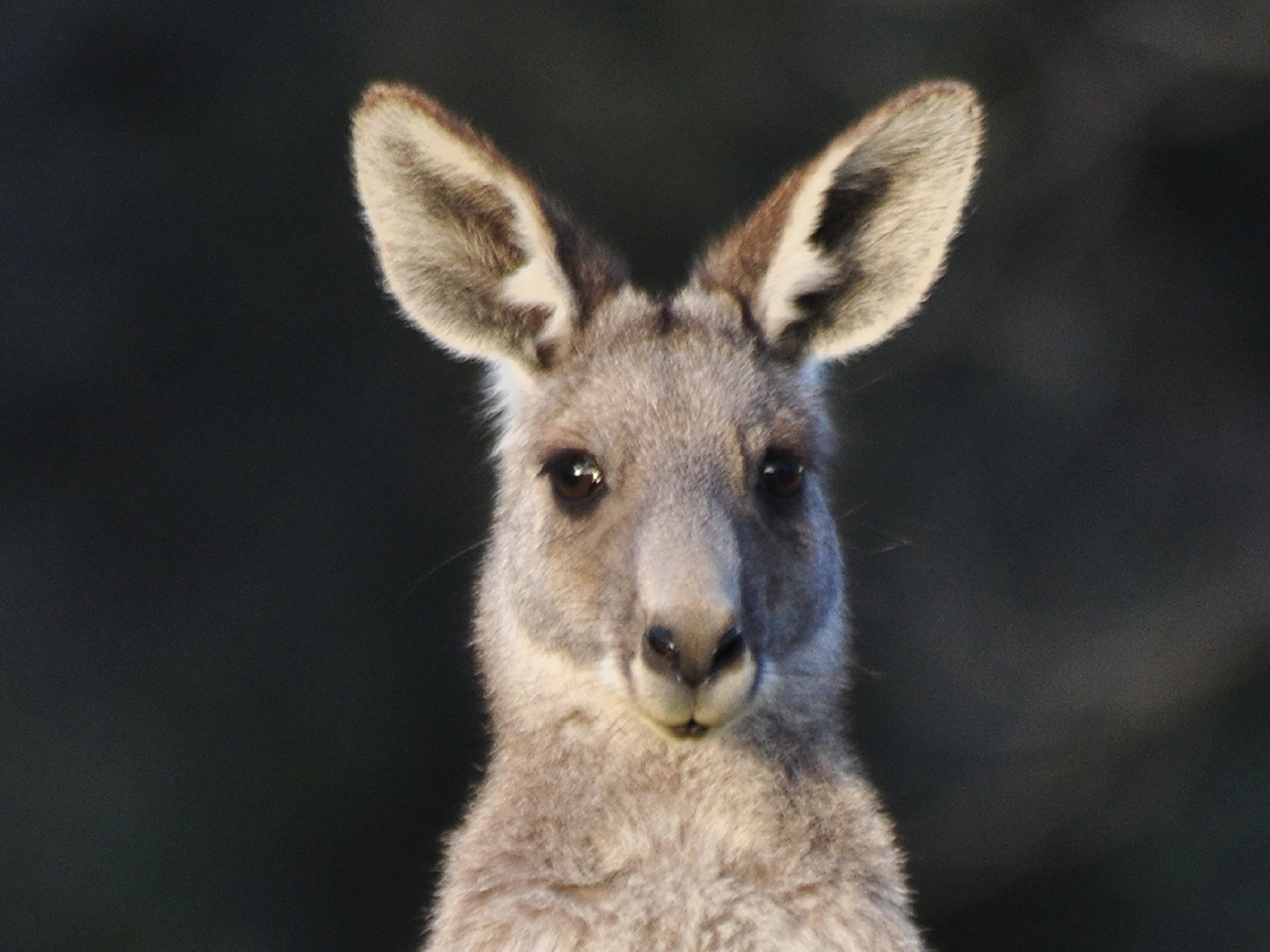 CANBERRA, Australia - A woman says she and a friend were injured when they were jumped by a kangaroo while cycling in an Australian wine region.

Sharon Heinrich, 45, said Monday that she and her friend Helen Salter, 47, were cycling side by side along a tourist route in the Clare Valley in South Australia state on Wednesday when she saw a large kangaroo standing on a slight rise.

As they passed, the kangaroo bounded across the trail, landing with his long hind legs first on Heinrich's left torso and then on Salter's back. It knocked both from their bikes before hopping off, apparently unharmed, Heinrich said.

"I've gone to ride past, I thought: 'He's cute,' and he's just jumped me and taken out the side of me," Heinrich said. "As I'm falling, I felt him push off me and then he's flown to Helen and taken her out.

"He looked peaceful. He didn't look angry," she added.

"They worked as air bags and have been ruptured by the ordeal," Heinrich joked.

Slater suffered concussion and whiplash, Heinrich said. But Slater managed to cycle on Heinrich's bike to a nearby business to call an ambulance for Heinrich.

Slater could not be immediately contacted for comment on Monday.

Heinrich and Slater work in a nursing home in the town of Clare and are used to seeing kangaroos in the area. But she never suspected a kangaroo might jump a bike, and is grateful their injuries were not more severe.

Heinrich's husband gave her a stuffed toy boxing kangaroo as a memento.

"It's all you can do now: Laugh about it and heal," she said.