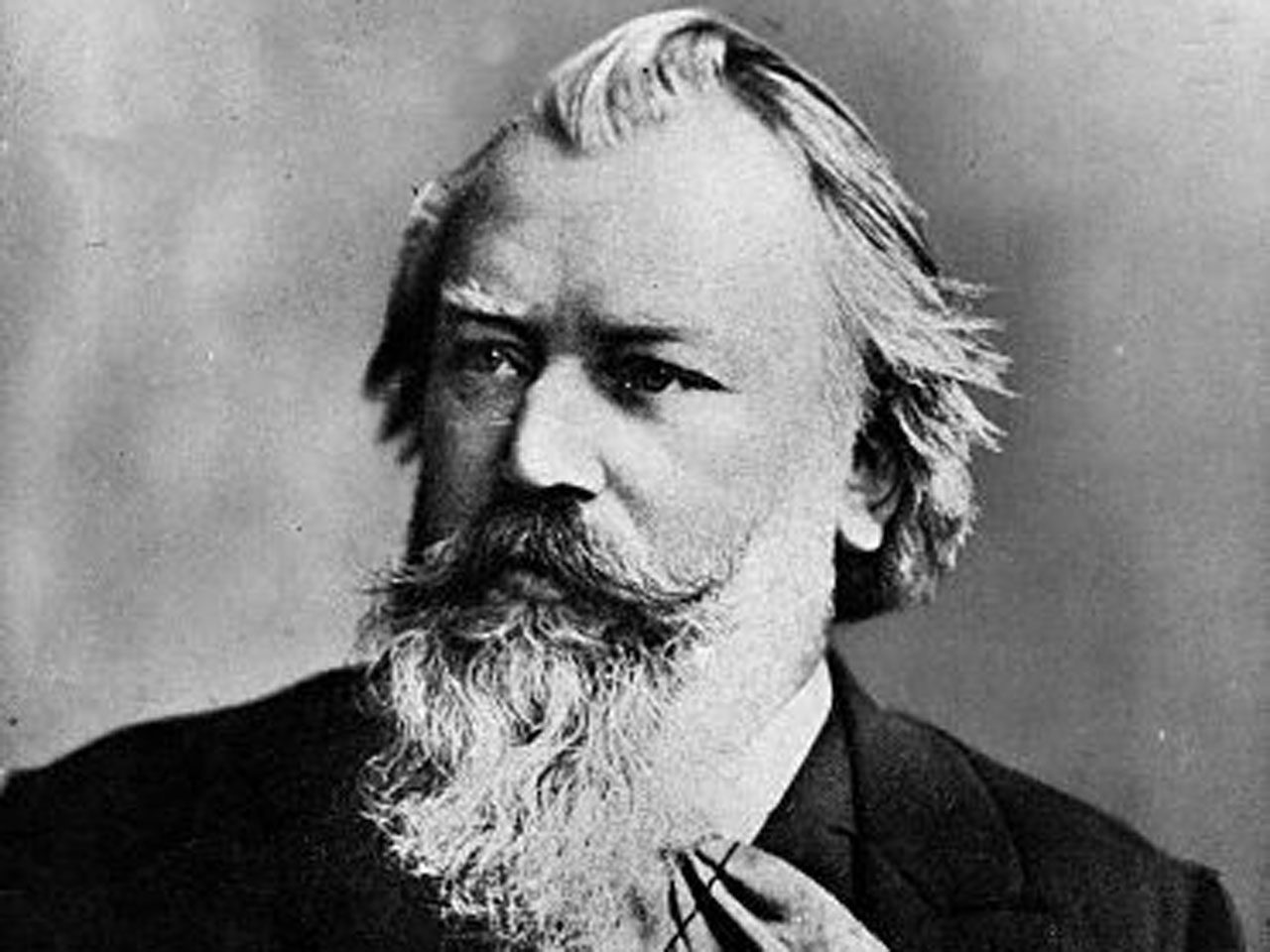 (AP) VIENNA - Have the teeth of two famed 19th-century composers been stolen from their graves? Austrian prosecutors are trying to find out.

Thomas Vecsey of the Vienna state prosecutor's office says authorities are considering filing charges against a man suspected of breaking into the graves of Austrian waltz king Johann Strauss Jr. and German Romantic composer Johannes Brahms and taking their teeth. Both are buried in Vienna.

Vecsey said Friday that suspicions first arose in 2008 but investigators determined that any crime fell under Austria's statute of limitations. New evidence other graves might have been disturbed has led to the probe's reopening.

The Austria Press Agency said prosecutors consider a Slovak man a person of interest. Prosecutors did not name the suspect nor suggest any potential motivation for the alleged thefts.