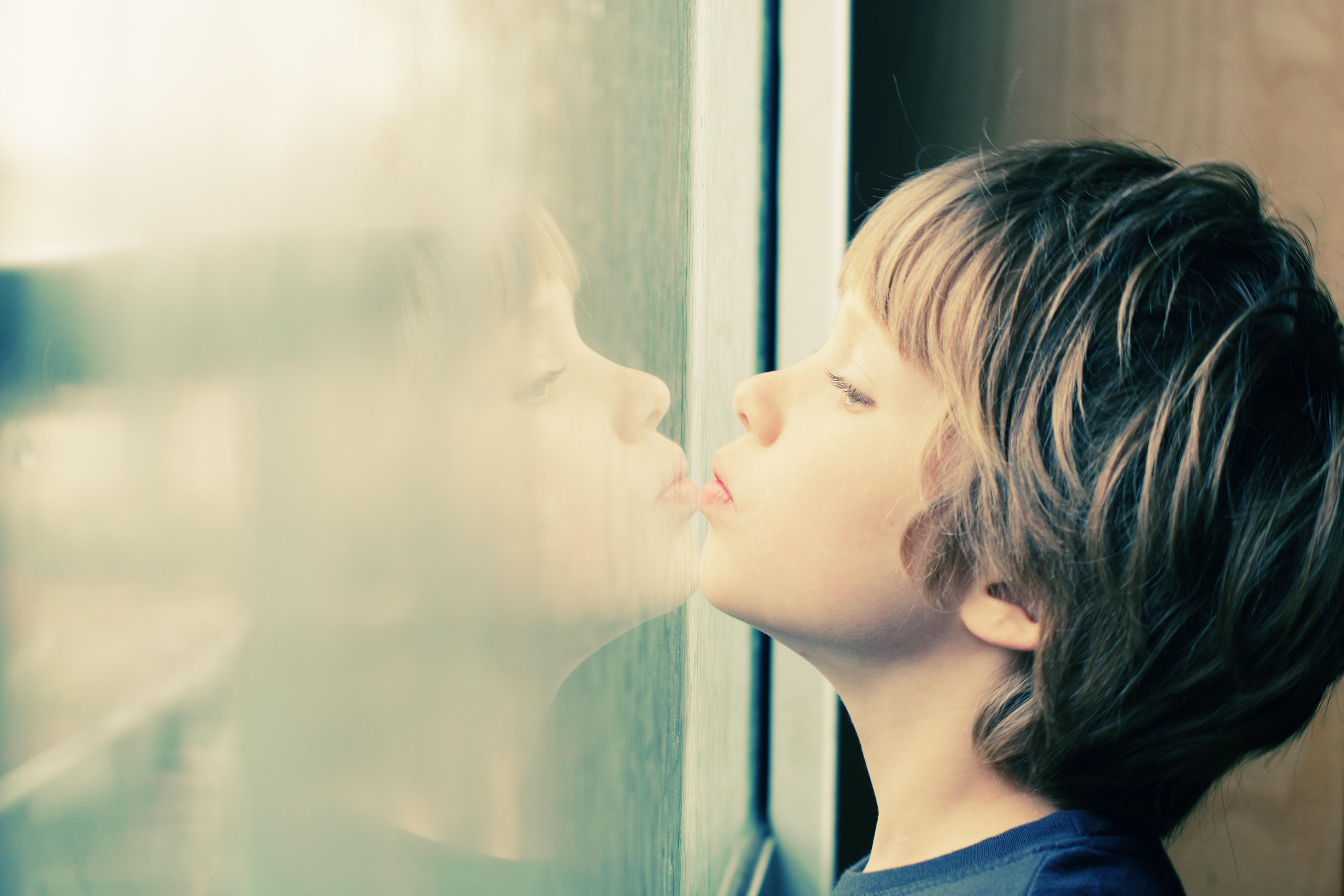 Researchers say an experimental blood test has shown promise as a novel way to diagnose autism in children.

The test appears to be nearly 98 percent accurate in kids between the ages of 3 and 10, the researchers claimed.

“The test was able to predict autism, regardless of where on the spectrum an individual was,” said study co-author Juergen Hahn, referring to varying degrees of autism severity.

“Additionally, the test indicates with very good accuracy the severity of certain autism-related conditions,” added Hahn, who is head of the department of biomedical engineering at Rensselaer Polytechnic Institute (RPI) in Troy, N.Y.

The study was small, involving just 83 children with autism and 76 children without the disorder. More follow-up research is planned, the researchers said.

And a senior official with a leading autism advocacy group said he had some concerns about the new study.

In the United States, it’s estimated that 1 in 68 children has an autism spectrum disorder. This is the term for a range of conditions that may involve problems with social skills, speech and nonverbal communication, and repetitive behaviors, according to Autism Speaks. Boys seem at higher risk than girls.

The current standard approach to diagnosing autism typically entails a consensus drawn from a group of medical professionals, including pediatricians, psychologists, occupational therapists, and speech and language experts.

But the new blood test takes a different approach, focusing instead on identifying the presence of key metabolism markers.

To test the idea, the study authors collected blood samples from all 159 children. The analysis turned out to be nearly flawless in diagnosing autism cases, the researchers said. It was also more than 96 percent accurate in identifying those children who did not have autism, the researchers added.

The findings were published March 16 in the journal PLOS Computational Biology.

Hahn said it remains unclear if the test’s preliminary success would extend to children younger than 3.

“Ideally, one would like to test this on children 18 to 24 months of age,” he said. “But this has not yet been done, and as such we do not know where the limits are.”

Hahn added that it’s also unknown whether the test might forecast the onset of autism among children who have not yet developed any clinical signs of the disorder.

Other researchers have made headway on both fronts.

A study published last month in Nature by researchers at the University of North Carolina reported that brain scans had shown early promise at predicting whether an infant under the age of 1 might develop autism in his or her second year of life.

“There has been considerable work done in this area, and a number of studies have produced preliminary data suggesting the presence of a single or a combination of molecular changes that could differentiate individuals with autism from those without autism,” Pletcher said.

But while the blood test study “follows very much in the footsteps of this previous work,” he took issue with some of the methodology used.

Pletcher also cautioned that “it would be surprising if there was a single molecular diagnostic test that would work for all the various subtypes of autism.”

Regardless, Pletcher said it would be worth repeating the analysis in a more rigorous manner, and with a larger number of participants.