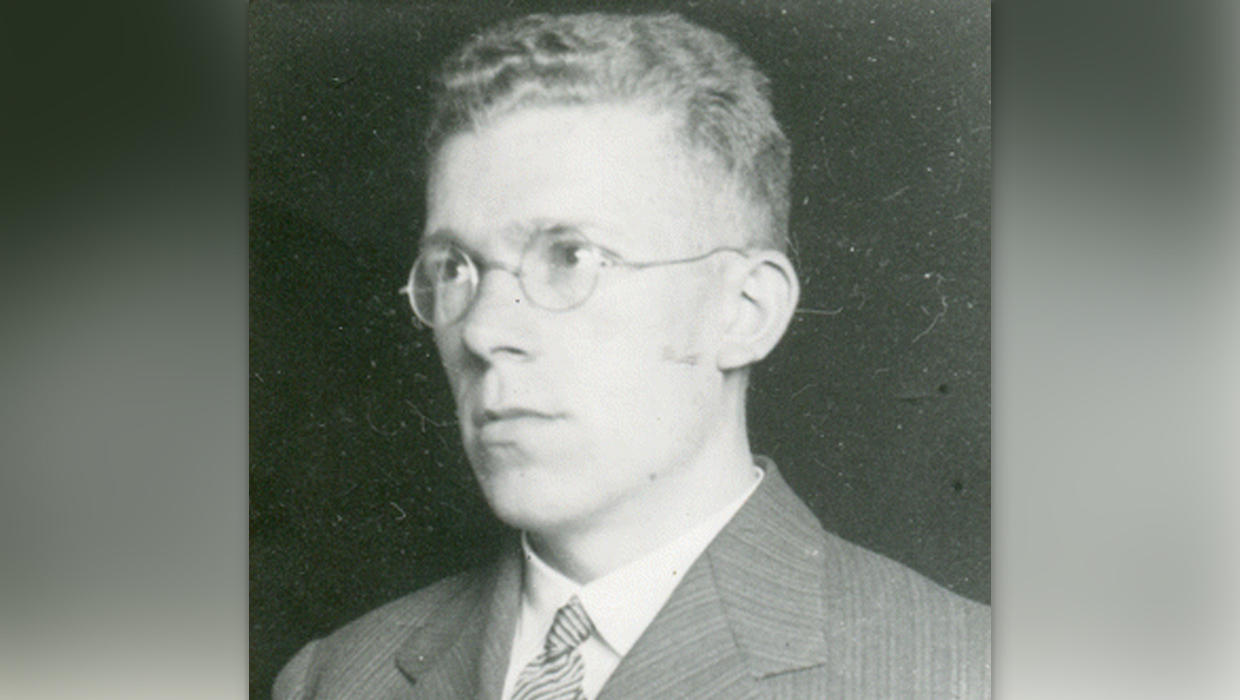 An Austrian doctor who was one of the pioneers of autism research, and who lent his name to a common form of autism, played an active role in the Nazi regime during World War II, according to a new report based on previously unexamined documents and patient reports from era.

Dr. Hans Asperger "publicly legitimized race hygiene policies, including forced sterilizations" and "actively cooperated" with the Nazis' so-called child "euthanasia" program in which children with mental and physical disabilities were systematically killed, according to the research paper by Herwig Czech, a medical historian at the Medical University in Vienna.

Czech points to instances where Asperger referred profoundly disabled children to the Am Spiegelgrund clinic, where kids were sent to die if they did not fit in with the Third Reich's goal of a genetically "pure" society. They were deemed a "burden" and "not worthy of life."

"Asperger managed to accommodate himself to the Nazi regime and was rewarded for his affirmations of loyalty with career opportunities," Czech wrote in the paper published in the journal Molecular Autism.

Asperger has been hailed as a pioneer in the field of child psychology and credited for his groundbreaking research into autism, including Asperger syndrome, the condition named after him.

During his career, Asperger painted himself as a "principled opponent" and a "courageous defender of his patients against Nazi 'euthanasia' and other race hygiene measures," Czech wrote. He never joined the Nazi Party. But an exploration of Asperger's Nazi-era publications and previously unexplored personnel files and case records from his patients, Czech says, show that these arguments don't hold up.

An accompanying editorial, written by an international group of autism specialists, including two editors-in-chief of the Molecular Autism journal, states that "Asperger willingly became a cog in the Nazi killing machine."

The editors explain their reasons for publishing the article and write that Czech's "meticulous" work shows "how a medical doctor… who for a long time was seen as only having made valuable contributions to the field of pediatrics and child psychiatry, was, as Herwig Czech's newly unearthed evidence shows, also guilty of actively assisting the Nazis in their abhorrent eugenics and euthanasia policies."

The journal report coincides with Edith Sheffer's upcoming book entitled "Asperger's Children: The Origins of Autism in Nazi Vienna," which draws similar conclusions. Sheffer is a historian and senior fellow at the Institute of European Studies at the University of California, Berkeley.

In a recent New York Times op-ed, she describes the horrors of the clinic where Asperger sent his "unfit" patients.

"At least 5,000 children perished in around 37 'special wards,'" she writes. "Am Spiegelgrund, in Vienna, was one of the deadliest. Killings were done in the youths' own beds, as nurses issued overdoses of sedatives until the children grew ill and died, usually of pneumonia."

Sheffer notes that while the American Psychiatric Association's Diagnostic and Statistical Manual of Mental Disorders officially dropped Asperger's syndrome as an official diagnosis in 2013 -- replacing it with Autism Spectrum Disorder -- it is still included in the World Health Organization's International Classification of Diseases, which is used around the world.

Additionally, she notes, it remains a common part of casual conversation and "ubiquitous in popular culture where 'Aspergery' is too often invoked to describe general social awkwardness, a stereotype for classmates and co-workers that overshadows their individuality."

"[Asperger's] is an archetype in popular culture, a term we apply to loved ones and an identity many people with autism adopt for themselves," Sheffer writes. "Most of us never think about the man behind the name. But we should."