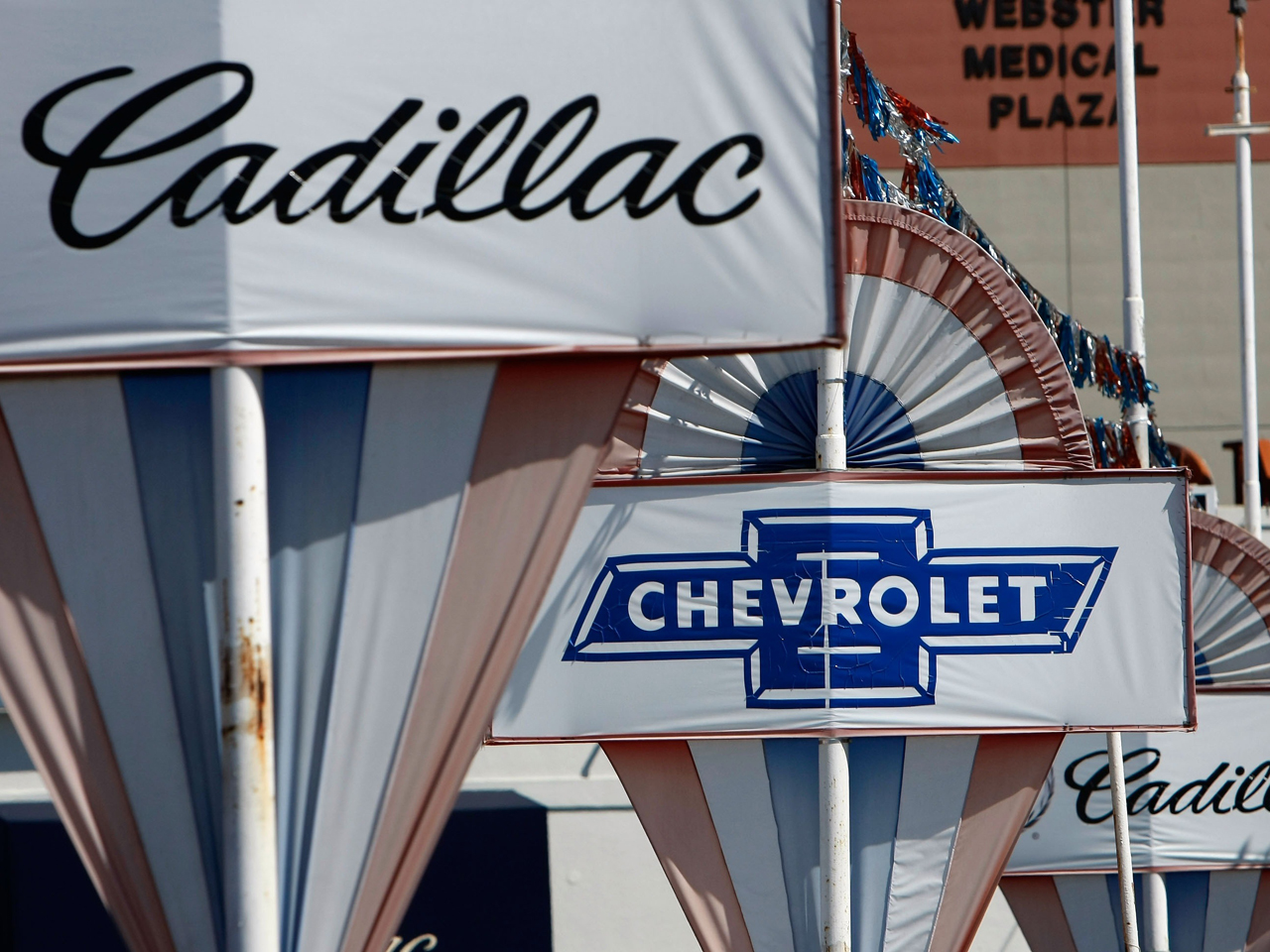 DETROIT - Frigid temperatures and snowy weather generally kept buyers away from auto showrooms last month, with Ford, General Motors, Toyota and Volkswagen all reporting declines from a year ago.

But Chrysler, Nissan and Subaru dealers were smiling because sales ran counter to the thermometer and were up for all three brands.

Still, industry analysts were not expecting January to be a strong month for the industry. They predicted little or no sales gains compared with a year ago because a barrage of snowstorms and cold snaps kept buyers away.

"When you go three days when no one comes on the lot, it's a little tough to be up to average," said Timothy "Bruce" Detweiler, dealer principal of a Buick-GMC dealer in Masontown, Pennsylvania, about 50 miles (80 kilometers) south of Pittsburgh.

GM said its sales dropped 12 percent compared with the same month a year earlier, while Ford and Toyota each were down 7 percent. Since they are the three top-selling automakers, sales overall are likely to be down for the month. Volkswagen also slumped, down 19 percent.

"Historically, January is the industry's lowest sales month of the year," GM said in a statement. "Extreme winter weather in the South, Midwest and Northeast this January further depressed GM and industry sales."

Chrysler notched its best January in six years. Sales were led by the Chrysler 200 midsize car and the Ram pickup. Both posted gains of more than 20 percent. Jeep brand sales rose 38 percent, fueled by sales of 10,505 new Cherokee small SUVs.

"The bad weather only seemed to affect our competitors' stores as we had a great January," Reid Bigland, Chrysler's U.S. sales chief, said in a statement.

GM predicted an industrywide annual selling rate of 15.3 million for the month, just a touch above the 15.2 percent rate January 2013. Sales of most of its high-volume models were down. The Chevy Silverado pickup, GM's top-selling vehicle, saw sales shrink by more than 18 percent.

But like many analysts, GM remained optimistic for the year, still predicting total U.S. sales in a range from 16 million to 16.5 million. That's back to pre-recession levels and better than last year's 15.6 million.

Ford also blamed the weather for its sales decline. Sales of the Ford Focus small car plunged 26 percent from last January, while sales of the F-Series pickup were flat. Ford's Lincoln luxury brand was the bright spot, with a 43 percent increase. Sales of the Lincoln MKZ sedan, which went on sale last spring, more than quadrupled over last January's anemic levels.

The company said the repeated winter storms and subzero temperatures disrupted deliveries to rental car companies and other so-called fleet buyers. Retail sales to individual buyers were down 5 percent, the company said.  "Given the difficult weather in our largest sales regions, we are fortunate to have held in at retail as well as we did," John Felice, Ford's U.S. sales chief, said in a statement. "In areas where the weather was good, such as in the West, sales were up."

Volkswagen also reported a down month, with nearly every vehicle in its lineup losing sales compared with a year ago.

Even if the industry started slowly in January, analysts still expect sales to be over 16 million this year - a return to pre-recession levels - as customers go shopping again once the weather gets warm. Old cars need to be replaced, low-interest financing is abundant and the companies are introducing exciting new vehicles. Last year, total U.S. sales rose 8 percent, or by 1.1 million vehicles, to 15.6 million.

For January, most analysts are predicting sales at an annual rate of around 15.6 million, about a 2.5 percent increase from last January.

Detweiler is hoping that those who didn't leave their homes during the streak of bad weather will venture out and buy in February.

"Historically, a lot of times when they're stuck in the house, they end up researching cars," he said. "Sometimes we have a good month the next month because of really bad weather."