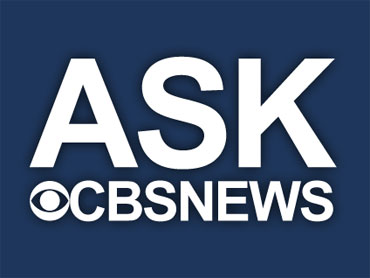 Funnyman Tim Allen is no stranger to Christmas movies.

He starred in the popular big screen comedy "The Santa Clause" and its sequel, but he wasn't sure he wanted to go down the holiday road again.

He told says it took some heavy convincing for him to sign on for "Christmas With The Kranks."

Allen tells The Early Show's Laurie Hibberd: "Joe Roth, who is the head of the studio as well as the director of this particular project said 'Hey, I got a John Grisham book, just got the rights to it. What do you think?' I went, 'Are you serious?' He said, 'Yeah, it's a best seller.' And I'm trying to act like I know, and say, 'Oh yeah,' but I had no idea. And I said, 'Yeah I'd love to. I mean Mississippi? Am I in the bayou? We pick up a corpse? Tell me about it.' He goes, 'It's more of a, you know, seasonal thing.' 'What?' 'You know, holiday' 'What? Do I kill Santa, something like that?' 'No, it's his first comedy "Skipping Christmas."'"

In "Christmas With The Kranks", Allen and Jamie Lee Curtis play Luther and Nora Krank, who decide to skip Christmas when their only daughter can't be home for the holidays.

The couple decides to take a cruise instead of participating in all their traditional holiday rituals, much to the dismay of their friends and neighbors.

For Allen, another of the film's selling points was working with Curtis; he says she was the perfect screen wife.

"She's a hard worker. She knows this business, her family's been in the business. She treats crews and the support people with the respect that they deserve, 'cause they are the ones that do the foundation work. It's all that non-diva stuff, and we just enjoyed working, because we both love this business. So it shows."

For eight years, Allen was a writer, executive producer and star of the hugely successful family comedy "Home Improvement." The show's fans are in for a treat next Tuesday, when season one will be available on DVD for the first time.