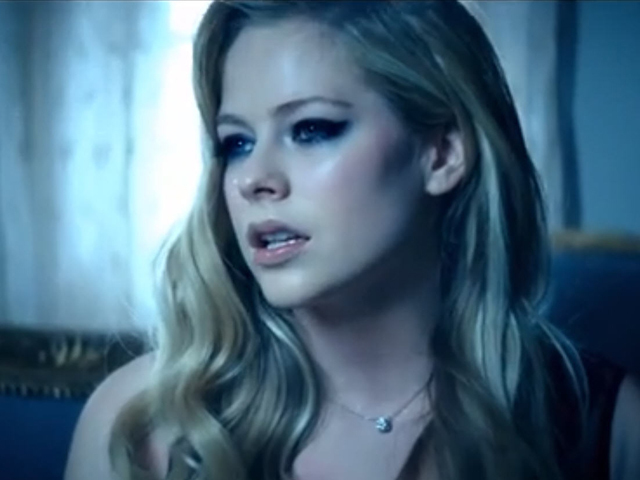 Avril Lavigne has revealed the music video for her latest single, "Let Me Go."

The song is a duet between the singer and her husband, Nickleback frontman Chad Kroeger, who appears in the video as a former lover.

Lavigne is seen dressed in black and playing a piano as she reminisces about an ex-love, while an elderly man picks up a guitar and becomes young again, transforming into Kroeger.

He and Lavigne married in July. "Let Me Go" is off Lavigne's upcoming self-titled album, set to be released in the U.S. on Nov. 5.

Watch the video below: