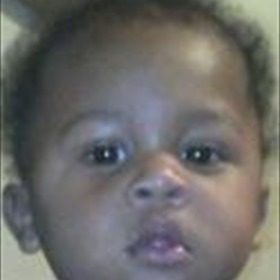 (CBS/AP) CINCINNATI - A baby sitter has been indicted on a murder charge in the death of a 1-year-old boy found in a southwest Ohio apartment.

Hamilton County Prosecutor Joseph Deters said Marquita Burch was babysitting William Cunningham of Cincinnati and inflicted injury May 22 leading to his death from a head injury the next day.

Deters says Burch didn't seek medical treatment, put the body in a garbage bag, hid the boy in a cousin's home and reported him missing.

According to CBS affiliate WKRC, Deters says Burch, who was friends with the child's mother, had been babysitting the child for several weeks in her home in Hartwell.

A Hamilton County grand jury in Cincinnati on Monday indicted the 26-year-old Burch, of Covington, Ky., on single counts of murder and involuntary manslaughter and two counts of endangering children. Burch also is charged with tampering with evidence and gross abuse of a corpse.

If convicted of all charges, she faces the possibility of life in prison, WKRC reports.