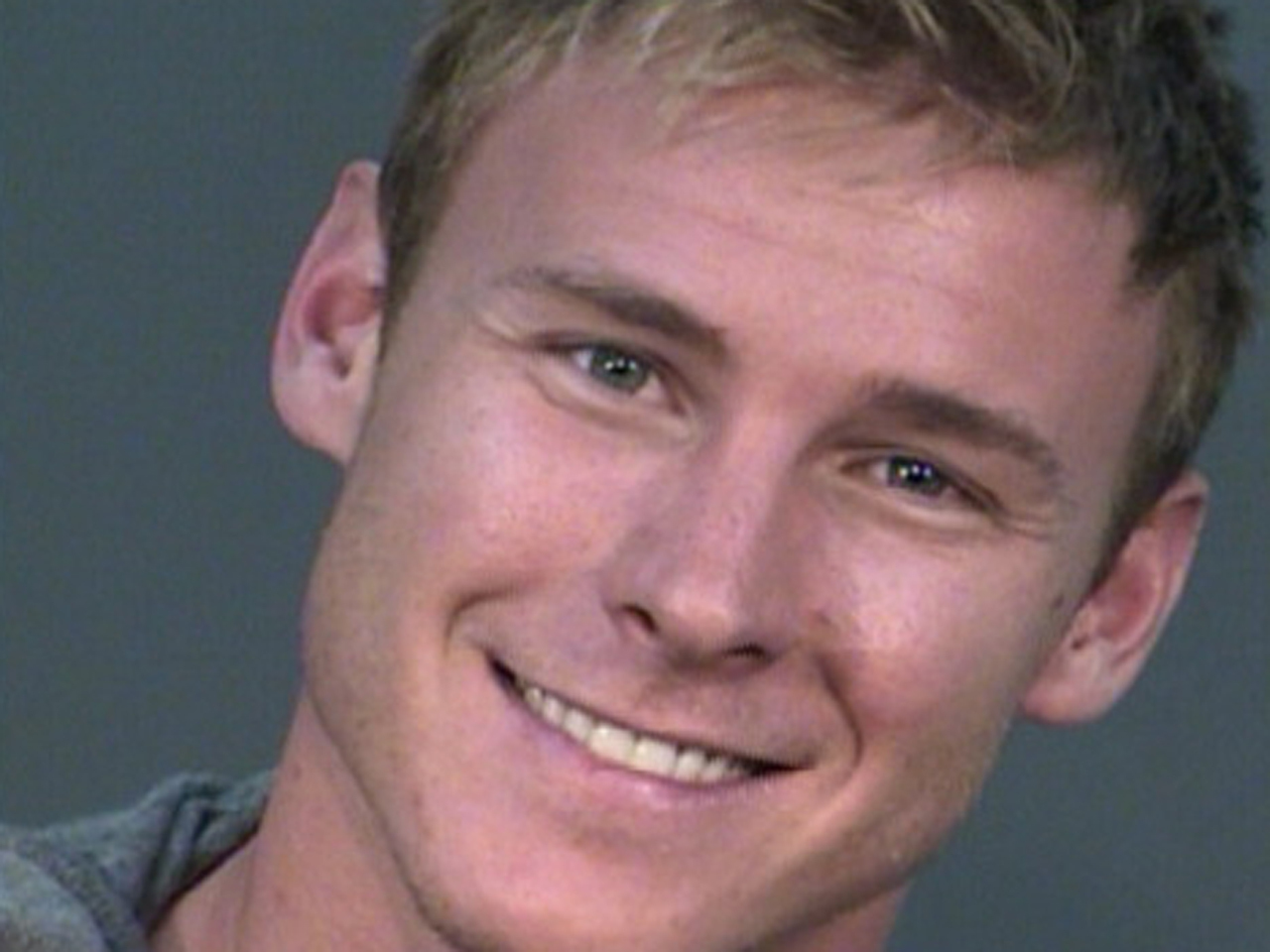 Former "Bachelorette" contestant Kasey Kahl will avoid jail time after pleading no contest to battery stemming from a bar fight in Fresno, Calif.

The Fresno Bee reports Kahl, 30, entered the plea Thursday to a felony count of battery causing bodily injury. An assault count was dismissed.

He was sentenced to 180 days of community service.

Kahl was accused of breaking a man's nose during a fight at Club Habanos last year. His attorney, Gerald Schwab, says his client acted in self-defense.

"He does a lot of charity work," Schwab said, according to the Fresno Bee. "He is a good kid with a good heart, he just got himself in a bad situation."

Kahl was a contestant on the ABC reality TV show "The Bachelorette" in 2010. He also appeared as part of the cast of "Bachelor Pad."