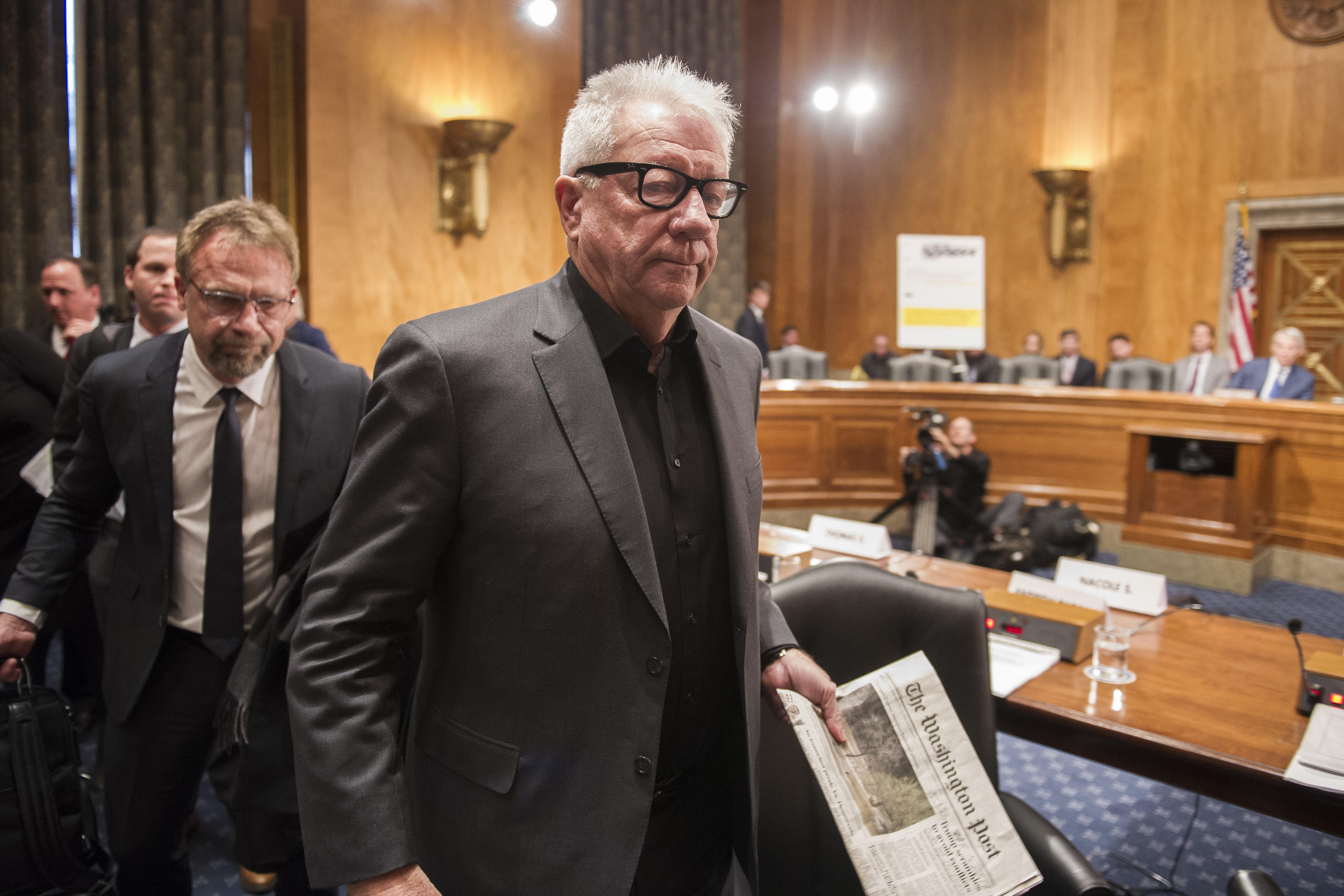 SACRAMENTO, Calif. - The operators of Backpage.com pushed for pimping charges to be tossed out for the second time Tuesday, two weeks after the website that prosecutors dubbed an online brothel stopped advertising adult services in the face of a congressional investigation.

The men are accused of knowingly profiting from prostitution. The charges allege that the three laundered nearly $37 million derived directly or indirectly from illegal activity from July 2014 through August 2016, with the monthly take often topping $2 million.

Attorneys for the men said the state is trying to make an end-run around that ruling and asked for Bowman to preside over the new case.

“It raises the same arguments that Judge Bowman has already ruled on,” Jim Grant, an attorney for the three men, told Judge Curtis Fiorini.

He later said the new charges amount to “additional bites of the apple by the state.”

The trio did not enter pleas. Defense attorneys moved to have the charges dismissed on the same grounds that Bowman accepted. Judge Fiorini told the men to return to court Feb. 9 to see which judge will handle the case.

Prosecutors say they have new evidence to justify the case. They claim Backpage illegally funneled money through multiple companies and created various websites to get around banks that refused to process transactions.

“We don’t feel there is anything that bars our filing,” Supervising Deputy Attorney General Maggie Krell said.

A U.S. Senate subcommittee separately is looking into whether the website is a front for prostitution. The site removed its adult section to protest what it asserts is government censorship.

Ferrer, 55, Backpage’s CEO, along with Lacey, 68, and Larkin, 67, both from Arizona, refused to testify before Congress earlier this month.

The Permanent Subcommittee on Investigations released a report citing internal documents showing that up to 80 percent of Backpage ads are edited to conceal that they are for sexual transactions. That opposes the legal argument that the site is simply publishing ads produced by others.

Backpage has denied the allegations. Ferrer, Lacey, Larkin and another Backpage.com executive declined to testify at the Senate hearing, invoking their Fifth Amendment rights against self-incrimination.

The Senate report said the company used a computer program to find and delete words such as “Lolita,” ‘’cheerleader,” ‘’teenager” and “young.”