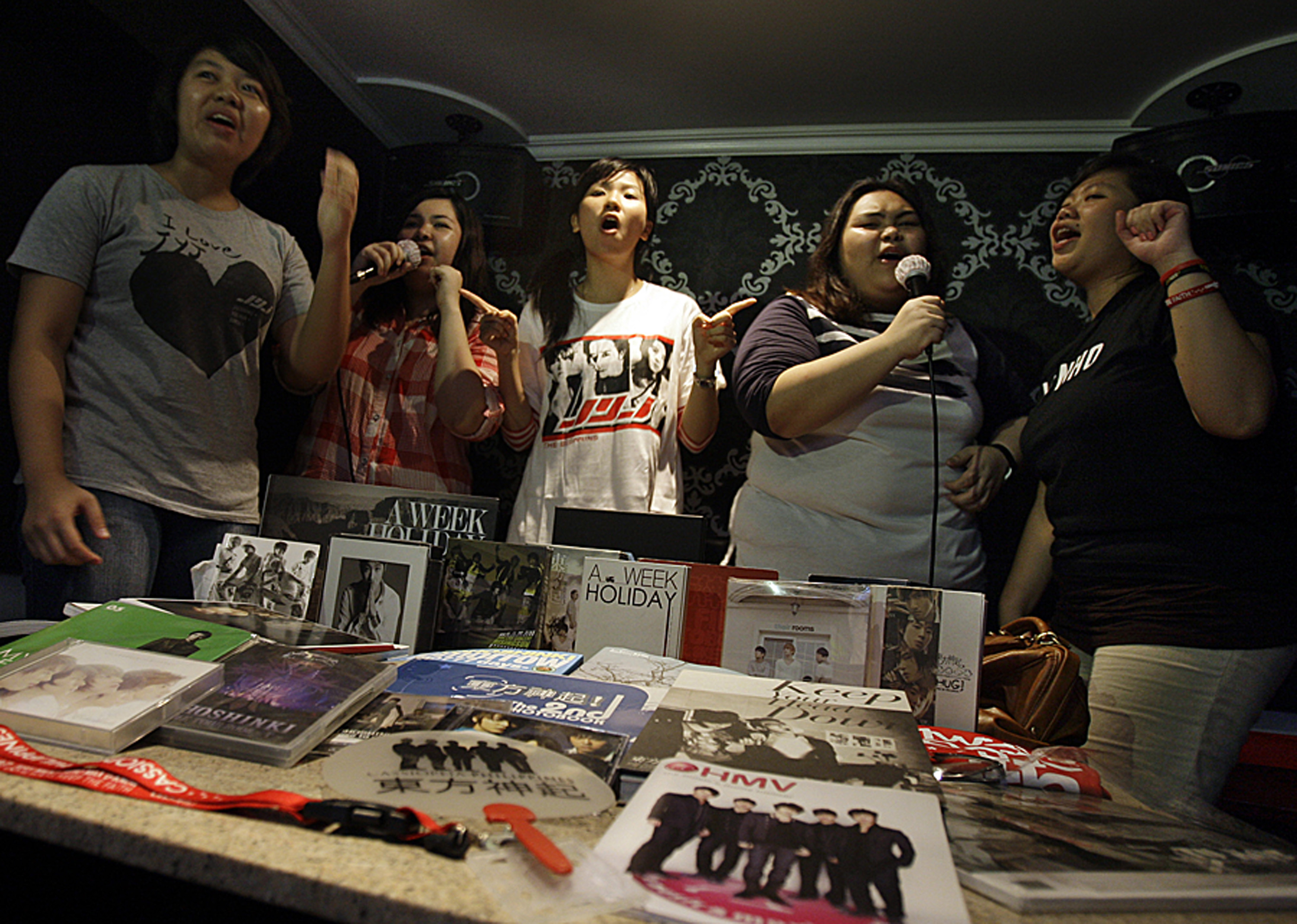 (CBS/AP) SHINGLETOWN, Calif. - A Northern California man is facing trial for allegedly shooting his own son, because - wait for it - he didn't like his karaoke singing.

A Shasta County judge on Tuesday ordered 70-year-old William Oller Sr. to stand trial on attempted murder and assault charges, for opening fire on his 50-year-old son, William Oller Jr., in January at the younger's home in Shingletown.

The Record Searchlight of Redding says the son suffered a gunshot wound to the arm and other injuries.

According to the newspaper, a sheriff's report says that at one point the elder Oller, who lives in the Sacramento area and was visiting his son's home, left the residence and made a statement to the effect of "I'm going to shut you up."

He then went to his pickup, grabbed a semi-automatic pistol and pointed it at his approaching son who had gone outside to talk to him, the report said.

Defense attorney Aaron Williams said there is no evidence to show the shooting was intentional, and his client may have acted in self-defense when he was approached by his son.

The name of the song that allegedly sparked the shooting remained a mystery.

"Maybe it will come out in trial," Williams said.

(And we had fun, fun, fun until my daddy shot me singing karaoke...)