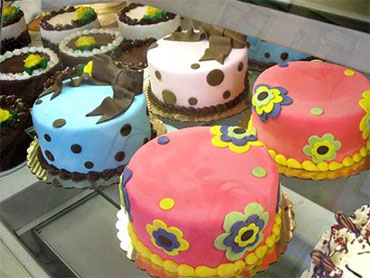 Sal Picinich, a veteran baker who appeared on the reality TV series "Cake Boss," has died in New Jersey. He was 63.

His wife, Lucille, told The Record newspaper the cause was cancer.

Picinich was born on the Croatian island of Susak.

He worked 45 years at Carlo's Bakery in Hoboken, where the TV series is recorded.

Picinich stopped appearing on the show when he began battling illness in late 2009. However, he returned last summer to accept the employee of the century award to mark the bakery's 100th anniversary.

The Carlstadt resident is survived by his wife and two sons.