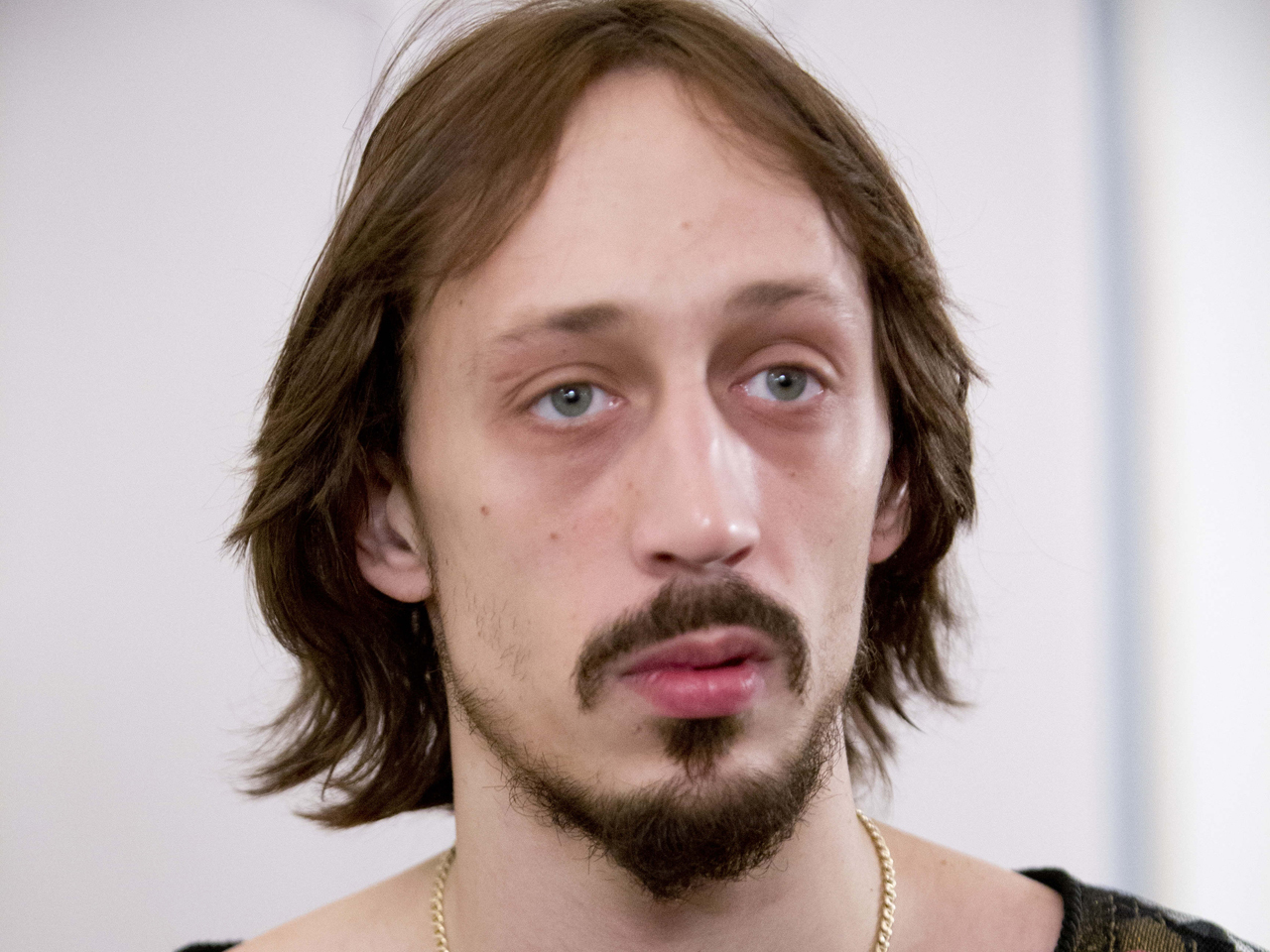 MOSCOW A star Russian ballet dancer who most recently played the title role in "Ivan the Terrible" at the famed Bolshoi Theater has confessed to the acid attack on the theater's ballet chief, Moscow police said on Wednesday.

Sergei Filin, the artistic director of the Bolshoi ballet, suffered severe burns to his eyes and face on Jan. 17 when a masked attacker threw a jar of sulfuric acid in his face as he returned home late at night. The 42-year-old former dancer is now undergoing treatment in Germany.

The 29-year-old ballet dancer, Pavel Dmitrichenko, who comes from a ballet family, and two men who police believe to be his accomplices have confessed to masterminding and carrying out the attack, police said in a statement.

In footage released by Russian police, a bleary-eyed Dmitrichenko says, "I organized that attack but not to the extent that it occurred." The Associated Press could not immediately verify whether that confession was made under duress.

Svetlana Kokotova. of the Moscow police. told The Associated Press that police believe that Dmitrichenko harbored "personal enmity based on his professional activity."

The three men have not been formally charged, and the court is expected to consider prosecutors' motion to arrest them on Thursday.

The Bolshoi Theater did not return calls and emails seeking comment Wednesday morning.

Dmitrichenko, who joined the Bolshoi in 2002, has danced several major parts in recent years, including Ivan the Terrible in the ballet of the same name and the villain in "Swan Lake." Bolshoi Theater spokeswoman Katerina Novikova said on Tuesday management was not aware of a conflict between him and Filin. Channel One state television reported, however, that Dmitrichenko's girlfriend, also a Bolshoi soloist, was known to have been at odds with Filin.

The Bolshoi Theater is one of Russia's premier cultural institutions, best known for "Swan Lake" and the other grand classical ballets that grace its stage. But backstage, the ballet company has been troubled by deep intrigue and infighting that have led to the departure of several artistic directors over the past few years.

Filin's colleagues have said the attack could be in retaliation for his selection of certain dancers over others for prized roles. Filin told state television before he checked out of a Moscow hospital that he knew who ordered the attack but would not name the person.

The alleged perpetrator, 35-year-old Yuri Zarutsky, was arrested on Tuesday in the Tver region north of Moscow, police said. Police had also detained and questioned another suspected accomplice, identified as Andrei Lipatov, who is believed to have driven Zarutsky to the scene of the crime.

Russian news agencies reported that Lipatov had been detained in the town of Stupino, a sprawling Moscow suburb that has summer houses owned by the Bolshoi Theater and used by its dancers and management. Dmitrichenko said in a recent interview that he was managing the Bolshoi dachas in his spare time.

The Bolshoi's general director, Anatoly Iksanov, accused longtime principal dancer Nikolai Tsiskaridze of inspiring the attack. Tsiskaridze, a long-time critic of the theater's management, has denied the allegation and accused Iksanov and his allies of fueling the dispute.

Dmitrichenko's girlfriend was coached by Tsiskaridze.

Many ballet stars, including Anastasia Volochkova, have sided with Tsiskaridze.