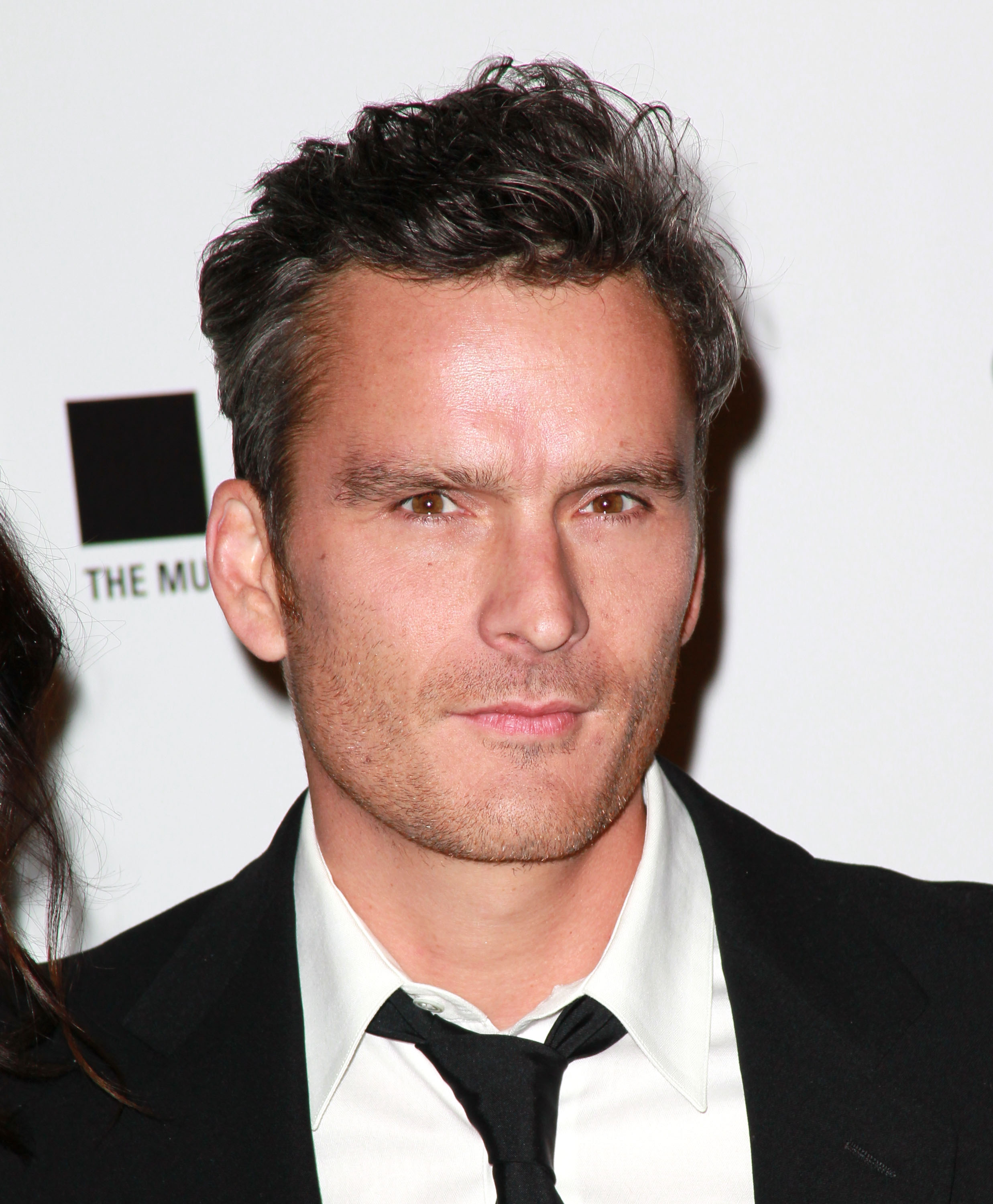 He died on Saturday in Buckinghamshire, England, after a long illness, according to a statement from his son, actor Balthazar Getty, obtained by the Los Angeles Times.

Getty was well known for his public misfortunes. The most sensational event in the family's history occurred in July 1973, when he was kidnapped from a piazza in Rome at the age of 16. When his billionaire grandfather refused to pay the requested ransom, the kidnappers severed Getty's right ear. He was released after five months in captivity.

According to reports, the elder Getty contributed $2.2 million toward the more than $3 million demanded in ransom, and charged his son - J. Paul Getty II - interest on the rest.

A decade after the incident, Getty fell into drugs and alcohol addiction, and was left nearly blind and a quadriplegic after suffering a stroke in 1981. He had two children and six grandchildren.

Balthazar Getty said his father "taught us how to live our lives and overcome obstacles and extreme adversity and we shall miss him dearly."