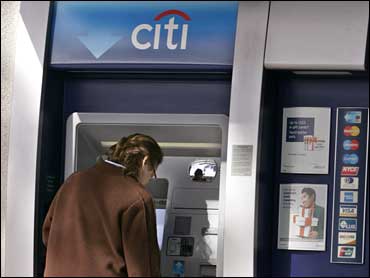 (AP Photo/Paul Sakuma)
Less than a year after the U.S. government bailed out banks and financial service companies with billions in taxpayer dollars, the banks are back to collecting billions from Americans without going through Uncle Sam.

U.S. banks will likely collect $38.5 billion from their customers in overdraft fees by the end of the year, according to a report in Monday's Financial Times. Many banks reacted to the financial crisis by increasing the fees for overdrafts and credit cards to keep profits up.

"Banks are returning to a fee-driven model and overdraft fees are the mother lode," Mike Moebs, founder of research company Moebs Services, told the FT.

The company's research shows most of these billions in fees are coming from the wallets of those hardest hit by the recession. Moebs found that customers with low credit scores tend to regularly overdraw from their bank accounts.

Banks defend the practice as a necessary cushion for the risk they take on. "Overdraft fees are there for a reason, we take on a lot of risk," a senior banker said. "It's a service to our customers, they want us to pay their overdrafts."

Some of the country's largest banks charged the highest fees, Moebs found. Among banks like Bank of America, Citigroup, JPMorgan Chase and Wells Fargo, the median overdraft fee is set at $33.

The FT reported that at Bank of America, customers could be charged a $35 fee 10 times in a single day if they don't know they've overdrawn their accounts. If the customer doesn't pay, those fees, the bank charges another $35, pocketing a total of $335.

Bank of American told the FT that it was "committed to ensuring that our fees are transparent and predictable. We have a range of tools and services to give customers more control over their accounts and to prevent these fees." 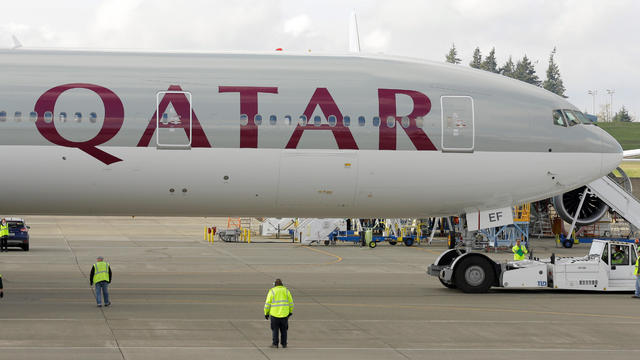 Qatar apologized after authorities forcibly examined female passengers to try to identify who might have given birth to a newborn found abandoned at the airport.