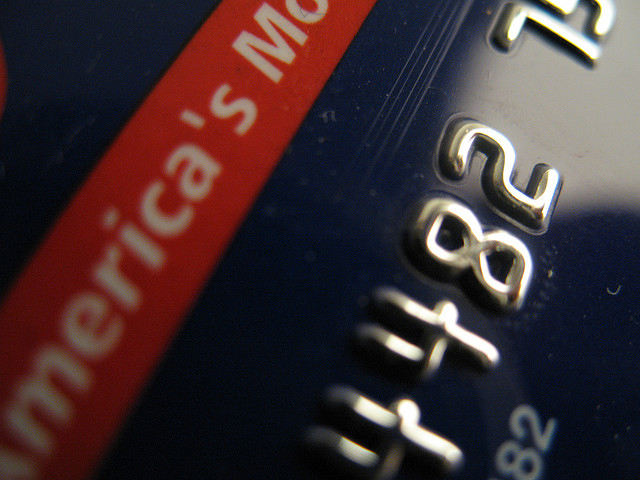 Only 39 percent of non-interest checking accounts are free to all customers, according to survey results released Monday by financial data publisher Bankrate.com. That's down from 45 percent last year and 76 percent in 2009.

Among other fees, the average monthly service fee on checking accounts is a record $5.48, up 25 percent from the Bankrate survey a year ago. Also, the average fee charged by an ATM operator to a non-customer rose 4 percent to a record $2.50, Bankrate said.

Customers may be near a breaking point, the survey suggests.

Seventy-two percent of those surveyed said they would consider switching banks if theirs raised its fees on checking accounts, up from 64 percent in March 2011. Households with an income of $75,000 or more are the most likely to switch, at 82 percent, Bankrate said.

The survey was based on an analysis of 477 checking accounts at 247 banks and thrifts.

The largest U.S. banks all offered free checking with no strings attached until 2009. Banks say they have raised fees lately because of federal regulations on debit cards and overdraft policies that stand to cost them billions of dollars in annual revenue.

Yet new data shows that overdraft fees have rebounded, according to Moebs Services, a financial research company in Lake Bluff, Ill. Overdraft revenue for U.S. financial institutions increased 2.1 percent to $31.5 billion for the fiscal year ended June 30. The $700 million increase came from a 3.6 percent increase in price and a 1.4 percent decrease in volume, Moebs said.

Consumers who practice good financial habits should still be able to avoid incurring ATM and overdraft fees, according to Greg McBride, senior financial analyst for Bankrate.

"Checking accounts that are free on a stand-alone basis continue to diminish," McBride said. "But a free checking account is still within reach of the majority of Americans, whether by getting the fee waived through direct deposit or moving to a bank or credit union that still offers free checking."