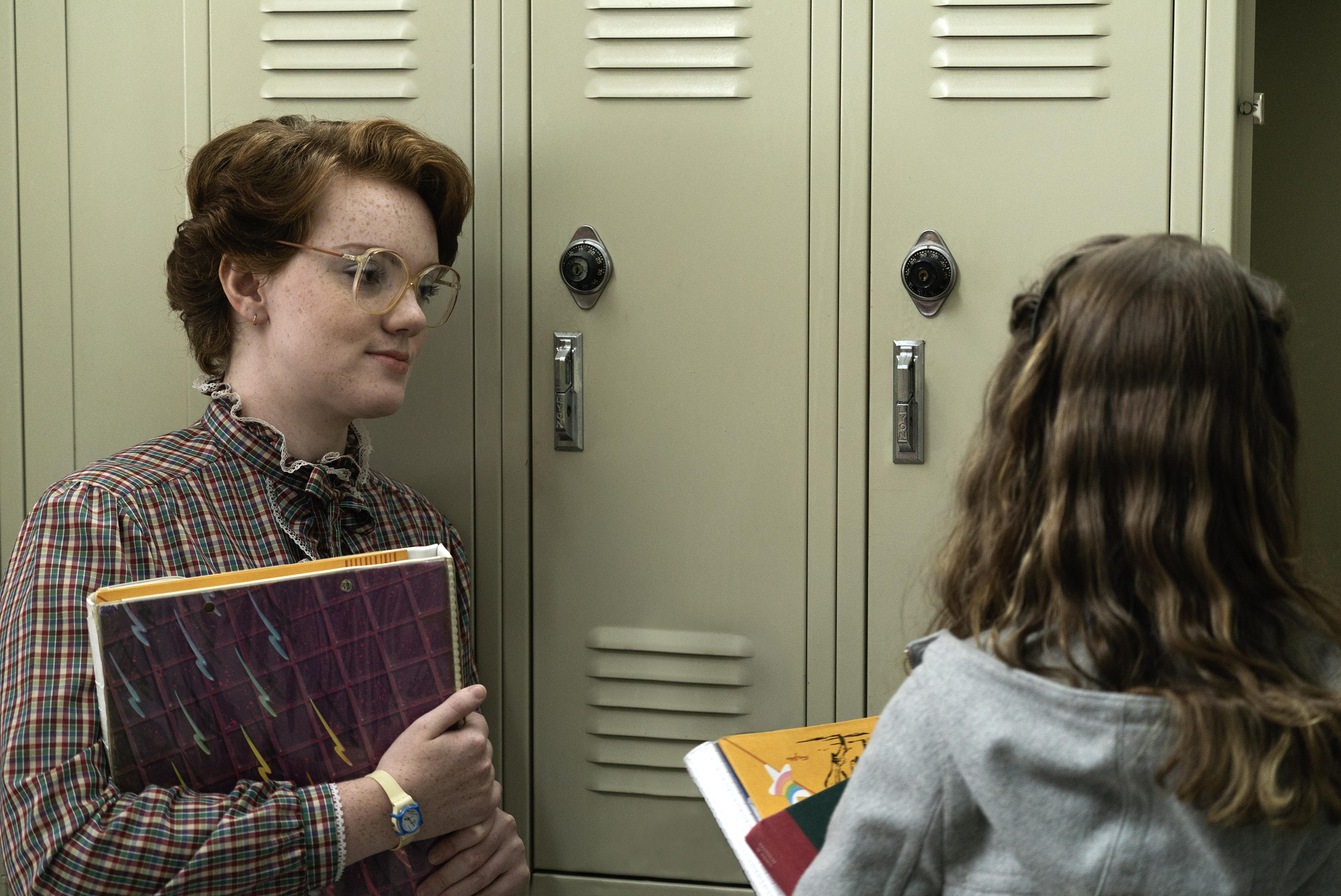 Barb from “Stranger Things” is seeing no dip in popularity.

Shannon Purser -- the actress who played the surprise fan-favorite character in the first season of Netflix’s summer hit -- made a surprise appearance on “Chelsea” during her co-stars’ interview to discuss her sudden fame.

“It was totally unexpected,” Purser told Chelsea Handler. “Suddenly it blew up and people were tweeting about Barb. I didn’t think anyone would care, and they did, and it’s been awesome.”

Purser made her professional acting debut with “Stranger Things.”

She also brought out a cake for co-star Gaten Matarazzo’s 14th birthday, while Handler pressed the young stars on the #JusticeForBarb movement that’s taken off online since the announcement of the show’s second season, coming next year.