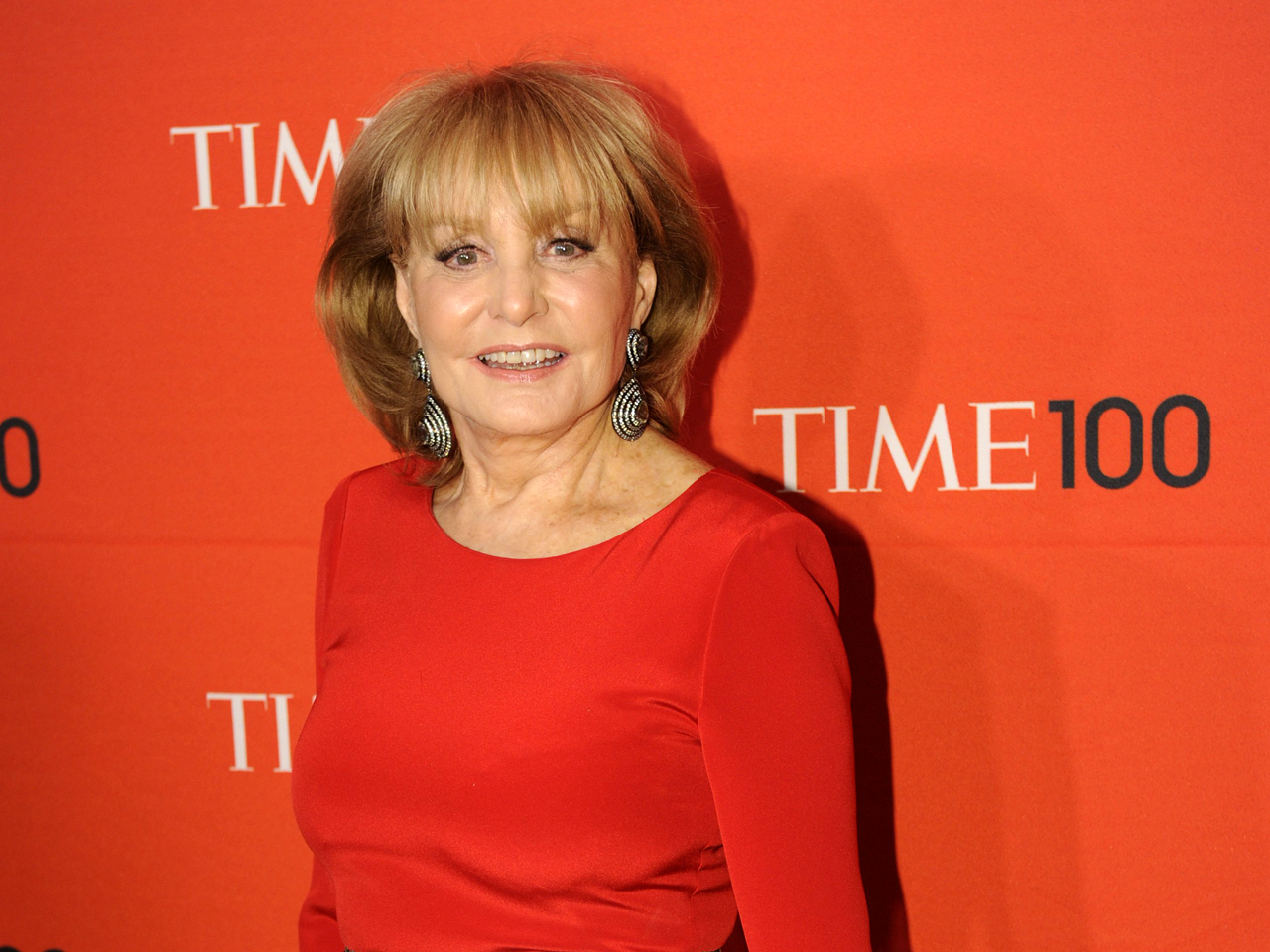 (AP) NEW YORK - Television journalist Barbara Walters has apologized for trying to help a former aide to Syrian President Bashar Assad land a job or get into college in the United States.

The ABC veteran acknowledged the conflict in trying to help Sheherazad Jaafari, daughter of the Syrian ambassador to the United States and a one-time press aide to Assad. Jaafari helped Walters land an interview with the Syrian president that aired in December.

Walters said in a statement issued Tuesday she rejected Jaafari's later request for a job at ABC News, saying it was a conflict of interest. But she said she contacted people on Jaafari's behalf and "I regret that."

The interview with Assad in the midst of the Syrian uprising was considered tough. Assad told Walters that no government kills its own people unless it is led by "a crazy person."

But earlier this week the London newspaper The Telegraph printed a series of chummy emails between Jaafari and Walters that it said were obtained through Syrian opposition leaders.

In January, Walters wrote to Jaafari saying she contacted CNN's Piers Morgan and his producer "to say how terrific you are and attached your resume," the Telegraph reported. Walters also contacted Richard Wald, a former ABC News executive now a professor at the Columbia University School of Journalism, on the woman's behalf.

A grateful Jaafari wrote that "you can never be a better mom to your adopted child (me)" and promising to buy Walters some jewelry from Syria.

Despite her help, Walters noted that Jaafari did not get a job or admission to college.

Sheherazad Jaafari is the daughter of the Syrian ambassador to the United States and a one-time press aide to Assad. Jaafari played a role in Walters' landing an interview with the Syrian president in December.

After the interview, Walters acknowledged sending letters to try to help Jaafari land a job or get into a college in the U.S. She says Jaafari asked for a job at ABC News, but Walters refused, saying it was a conflict of interest.

But Walters says she realizes the help she offered Jaafari was also a conflict and "I regret that."