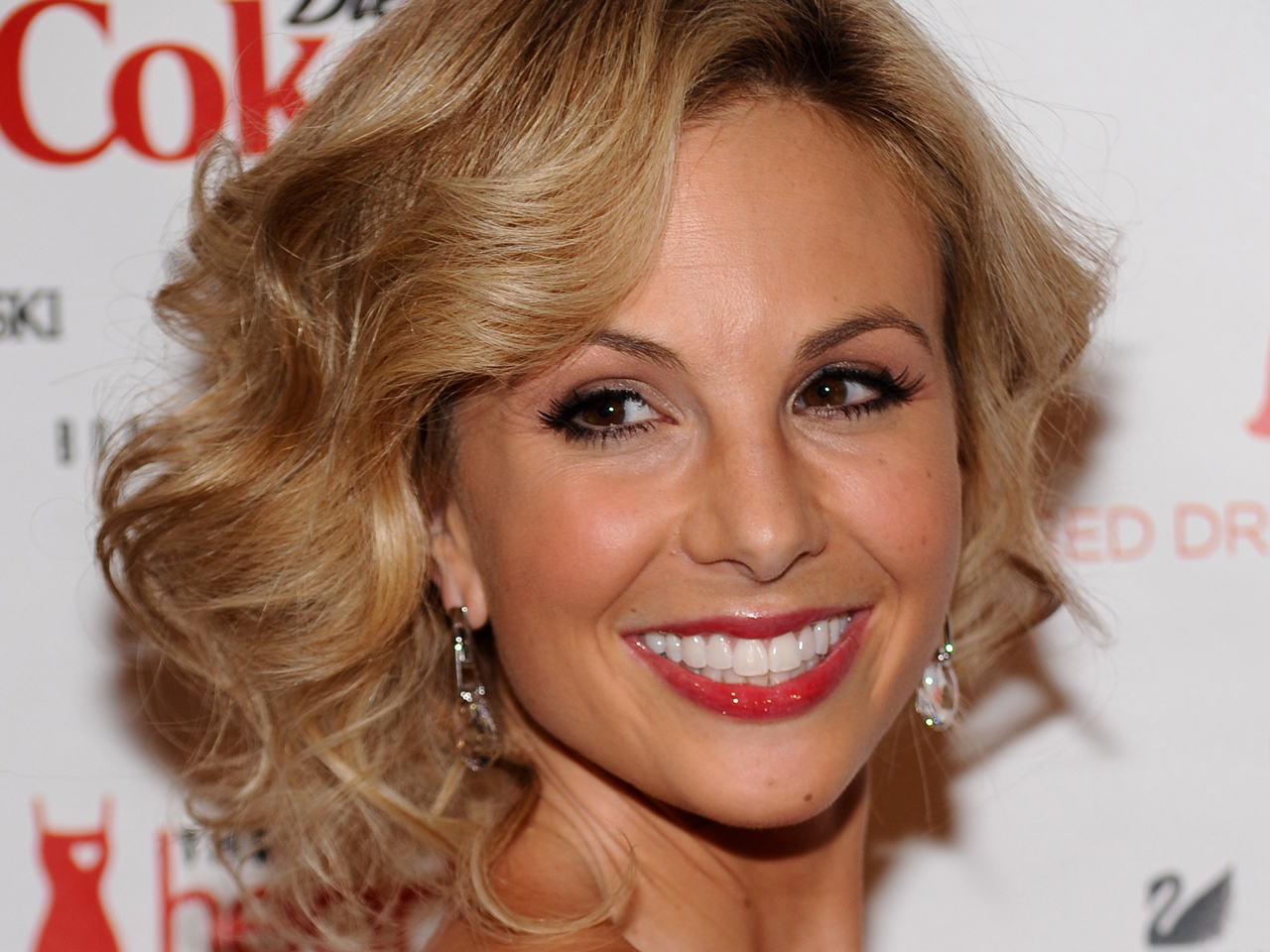 Despite reports to the contrary, there is no need to say goodbye to Elisabeth Hasselbeck just yet. She's apparently staying put as a co-host of "The View" despite reports insisting otherwise.

Series co-creator Barbara Walters called the story that was confirmed by Us Weekly "particularly false" on Monday's edition of the ABC daytime talk show, adding "we have no plans for Elisabeth to leave."

Us Weekly said that ABC would not be renewing the 35-year-old host's contract due to market research that said that viewers found her to conservative and polarizing. "The viewers they polled all said she was too extreme and right wing," said Us.

"The View" boss-lady firmly denied that Hasselbeck has lost favor due to her conservative political stances, instead saying that her opinions are something "we value and appreciate."

Hasselbeck came to fame after she was a contestant on CBS' "Survivor," and has been on "The View" for almost a decade.

Walters did confirm, however, that Joy Behar will exit the show in August. Behar was among the first co-hosts with Walters when "The View" debuted in 1997. She announced her planned departure last week.