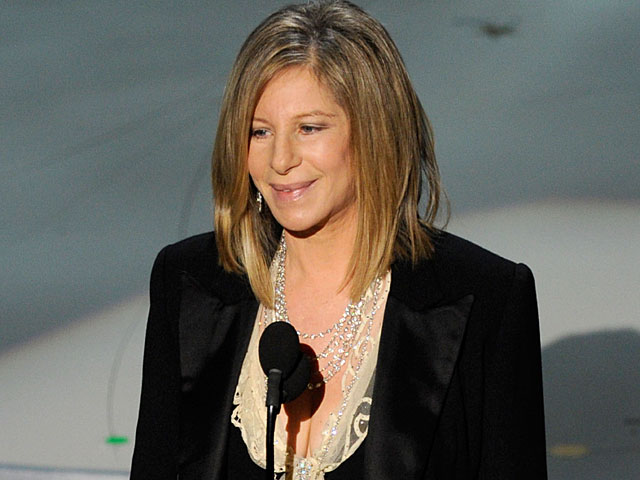 Streisand is a nominee for best traditional pop vocal album for "Love is the Answer," and she'll be performing on the live telecast. She'll be introduced by another music legend, her co-star in "A Star is Born," Kris Kristofferson.

Streisand is also being honored on Friday by MusiCares, the Grammy's charitable foundation.

Last week, it was announced that Rolling Stones frontman Mick Jagger would be performing. It marks the first time Jagger has appeared on the Grammy stage.

Details about the Jagger performance - a tribute to the late oul star Solomon Burke - are being kept under wraps, but show producer Ken Ehrlich did say Jagger, who will be performing with singer Raphael Saadig, agreed to take the Grammy stage because of his strong admiration for Burke.

The awards are set to air live on CBS from Los Angeles.