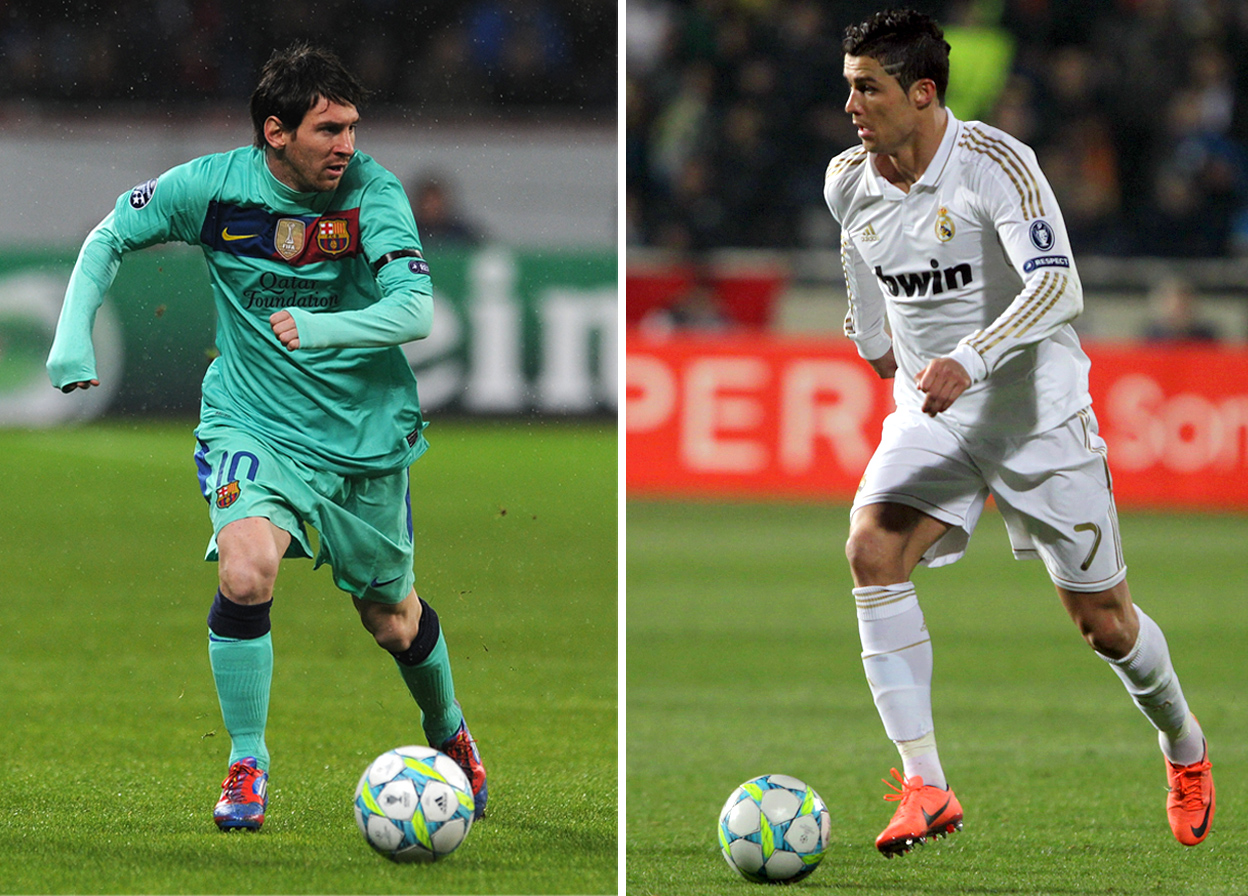 (AP) LONDON - Barcelona's soccer players are the best-compensated in all of sports, with an average weekly pay of $166,934.

Spanish rival Real Madrid was second at $149,935 in the study produced by the website Sporting Intelligence for ESPN. Only three American franchises were in the top 10, down from five last year, with the remaining seven spots held by European soccer clubs.

The NBA's Los Angeles Lakers are No. 5 — below Barcelona, Madrid, Manchester City and Chelsea. They're followed by baseball's New York Yankees at No. 6 and the Philadelphia Phillies at No. 9.