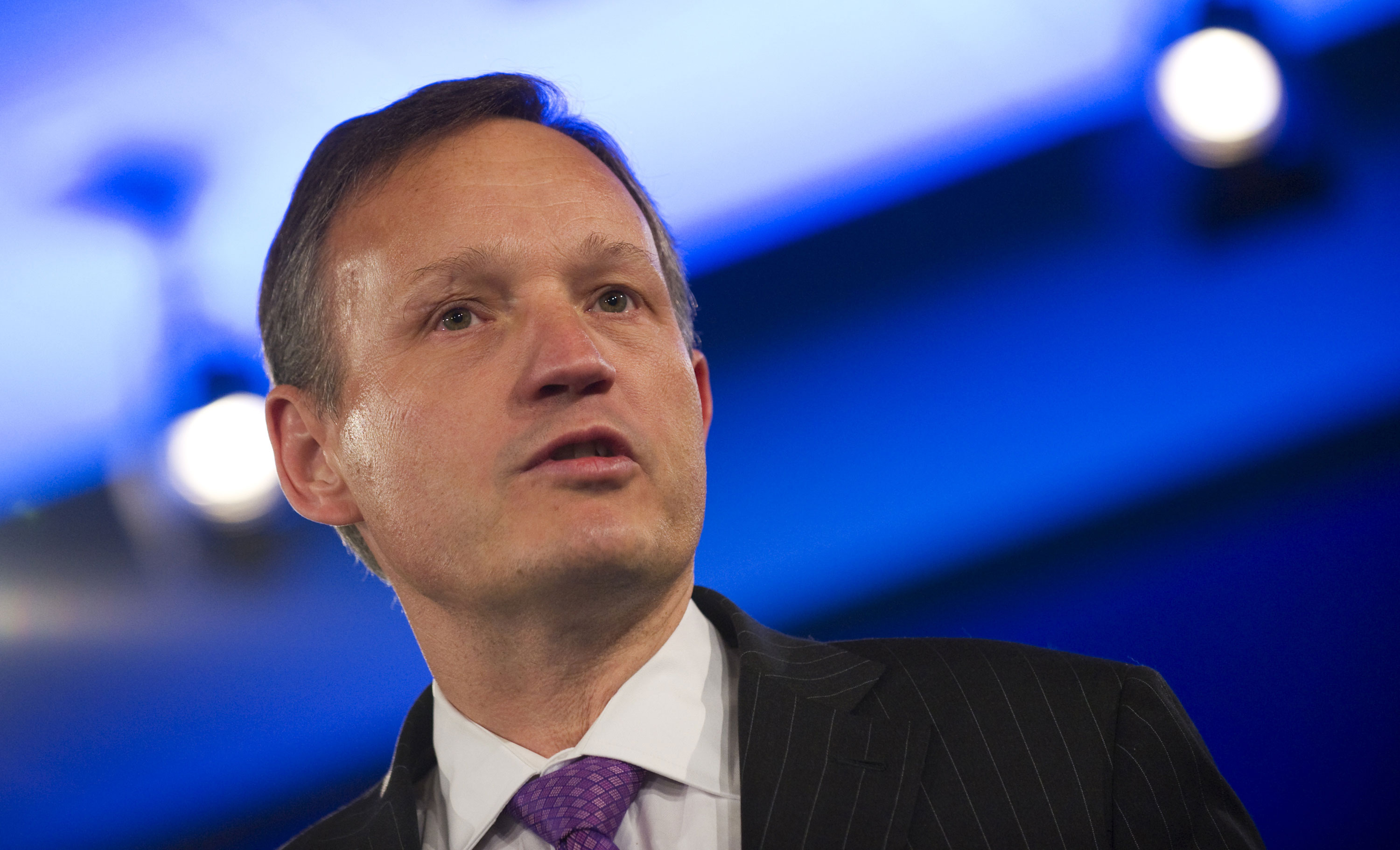 A British bank chief is waiving a bonus that could have stuffed an extra $4.5 million in his pocket.

Barclays (BCS) CEO Antony Jenkins said he will forgo his 2013 bonus, as the U.K.’s second-largest bank by assets deals with regulatory fines and lawsuits. Barclays was one of six financial institutions slapped with a $2.3 billion fine late last year for rigging financial benchmarks.

On top of its regulatory problems, the bank was forced to raise $9.4 billion in a rights sale last fall, after a regulator demanded it shore up its capital position. What makes Jenkins’ decision noteworthy is the rarity of top banking CEOs choosing to decline hefty bonuses in times of turmoil. Take JPMorgan Chase (JPM) chief executive Jamie Dimon, whose pay last year jumped 74 percent to $20 million, even as the bank paid billions in fines.

“I am aware of the very significant costs which have been required to address legacy litigation and conduct issues in 2013, as well as to exit assets and businesses we no longer wish to participate in,” Jenkins said in a statement. “When combined with the substantial rights issue we completed in the autumn, I have concluded that it would not be right, in the circumstances, for me to accept a bonus for 2013.”

The bank declined to comment on how much he was offered in bonus, which could have been as high as $4.48 million, according to Bloomberg News.

It’s not the first time that Jenkins, 52, has turned down his bonus. The Barclays chief also waived it the previous year.

Jenkins’ decision may represent an effort to distance himself from his predecessor at Barclays, Bob Diamond, from whom he took over in 2012. Diamond left the bank that year amid a scandal and fines over manipulation of inter-bank lending rates.

Nevertheless, Diamond received a whopping $27.7 million in pay, shares and perks for 2011. The bank also paid a $9.3 million tax bill for the then-CEO.

Jenkins' decision to waive his bonus comes after Bank of England governor Mark Carney urged bankers to moderate their compensation during a private meeting at Davos last month, Bloomberg notes.

If Jenkins earns less than many of his banking industry peers, he is still highly paid. The executive's annual salary last year was nearly $1.8 million.

The top executives of 160 banks saw their pay jump by 11 percent in 2012, trade newspaper American Banker found in a survey published last year. Not that the financial industry is alone in seeing soaring pay for top executives. Across all industries, the average CEO now makes 354 times what a typical worker does, the AFL-CIO found. In 1982, CEOs made 42 times the average worker’s paycheck.
View CBS News In
CBS News App Open
Chrome Safari Continue