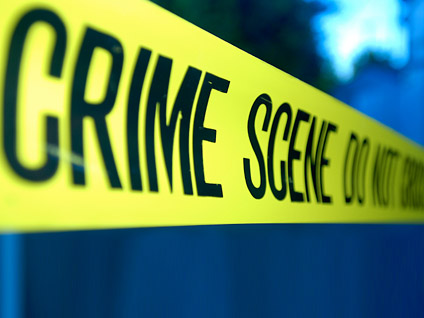 Murphy is charged with aggravated assault and various drug counts for allegedly the powerful sstimulants and then stripping naked and fighting with staff at the Altoona Regional Hospital on June 17. She faces a preliminary hearing Aug. 8.

Hospital police were reportedly called to subdue Murphy after she stripped, rolled around on the shower floor, and couldn't answer questions from hospital staff. Police said they later found the drugs in Murphy's personal effects and at her home.