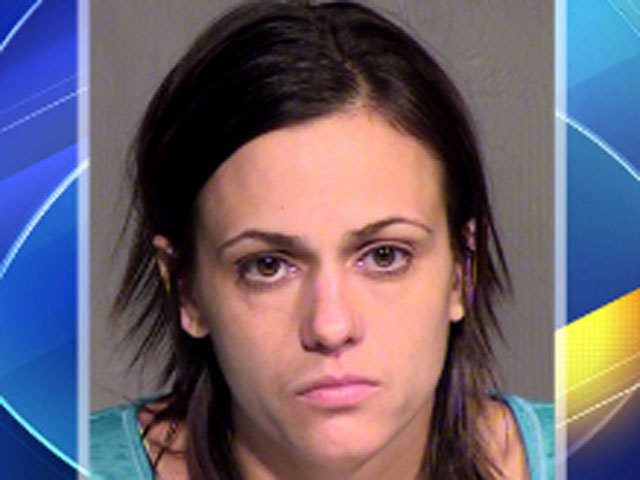 (CBS/KPHO) PHOENIX, Ariz. - Whether you think the legal drinking age should be 21, or 18...or even if you're partial to prohibition...we're quite sure you'll find a drinking age of 2 to be a mistake.

Authorities in Phoenix agree, and so a woman who allegedly put beer in her 2-year-old son's sippy cup was arrested and charged with child abuse, according to CBS affiliate KPHO.

A witness called police and told them she saw Valerie Topete pour beer from a pitcher into the infant's cup and place it in front of the child on Tuesday. The witness told police the boy later fell from his seat, leading her to believe the child was intoxicated.

Officers said the cup had about 4 ounces of liquid with foam on the surface and a distinct odor of alcohol.

Topete told police her son had been grasping for the pitcher and that she had put a "splash of beer" into her son's cup that contained apple juice, according to police. She told them it was "reverse psychology" to stop him from grabbing at the pitcher.

The apparently misguided mother is facing one count of child abuse.

The boy was taken to Chandler Hospital as a precaution.