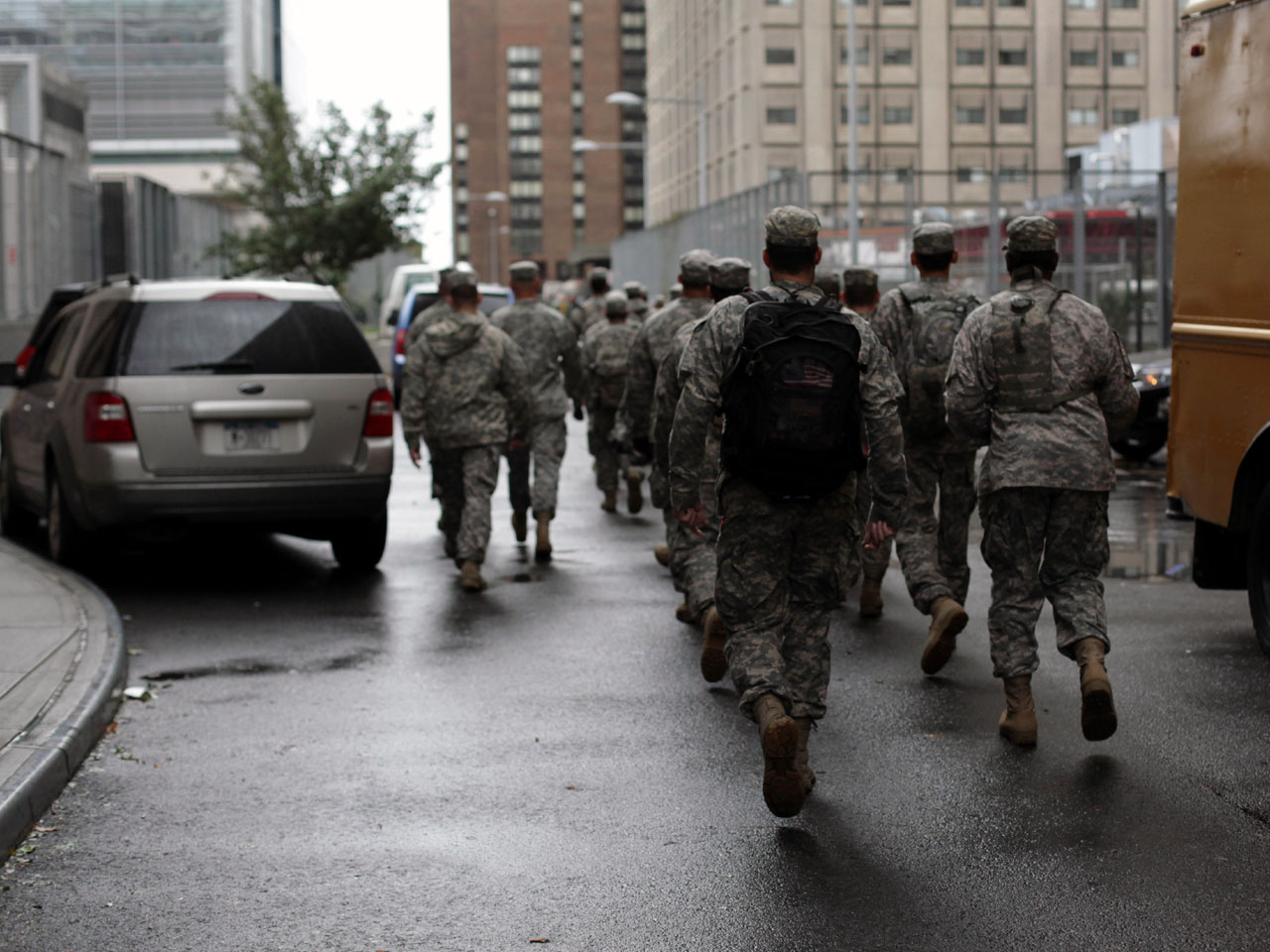 Bellevue Hospital, which had remained open despite losing its main power during the storm, has begun to evacuate hundreds of patients, Mayor Michael Bloomberg confirmed on Wednesday.

The hospital, which is located near Manhattan's East River, has been operating on backup generators since power went out in the area due to Superstorm Sandy.

About 500 patients are included in the evacuation, the mayor estimated.

"We are in the process of finding beds to move these patients now," Bloomberg said in a press conference on Wednesday.

Bloomberg said that the city learned on Wednesday morning that Bellevue needed to evacuate. The National Guard had helped carry fuel to the roof were the backup generator was located, and hospital officials initially thought the facility could survive on generator power. However, once they entered a flooded basement -- containing 17 million gallons of water -- they realized that there was more damage, the mayor said.

The FDNY told the Associated Press that it had been called to help move some of the patients.

The New York Times reported that staff at Bellevue were working in extremely stressful conditions, with some staff being seen carrying babies down staircases. Emergency ambulances were being directed to other hospitals in the area.

On Monday night, New York University Langone Medical Center evacuated 300 patients after its main power and two backup generators failed. Many of those who were moved to other area hospitals were in critical condition. Other New York hospitals that lost power during the storm included New York Downtown Hospital, Manhattan VA Medical Center and Coney Island Hospital. About 100 Manhattan VA Medical Center patients were evacuated by 6 p.m. Sunday due to the proximity to the flood zone, and 200 Coney Island Hospital patients were discharged or sent to other health care facilities.