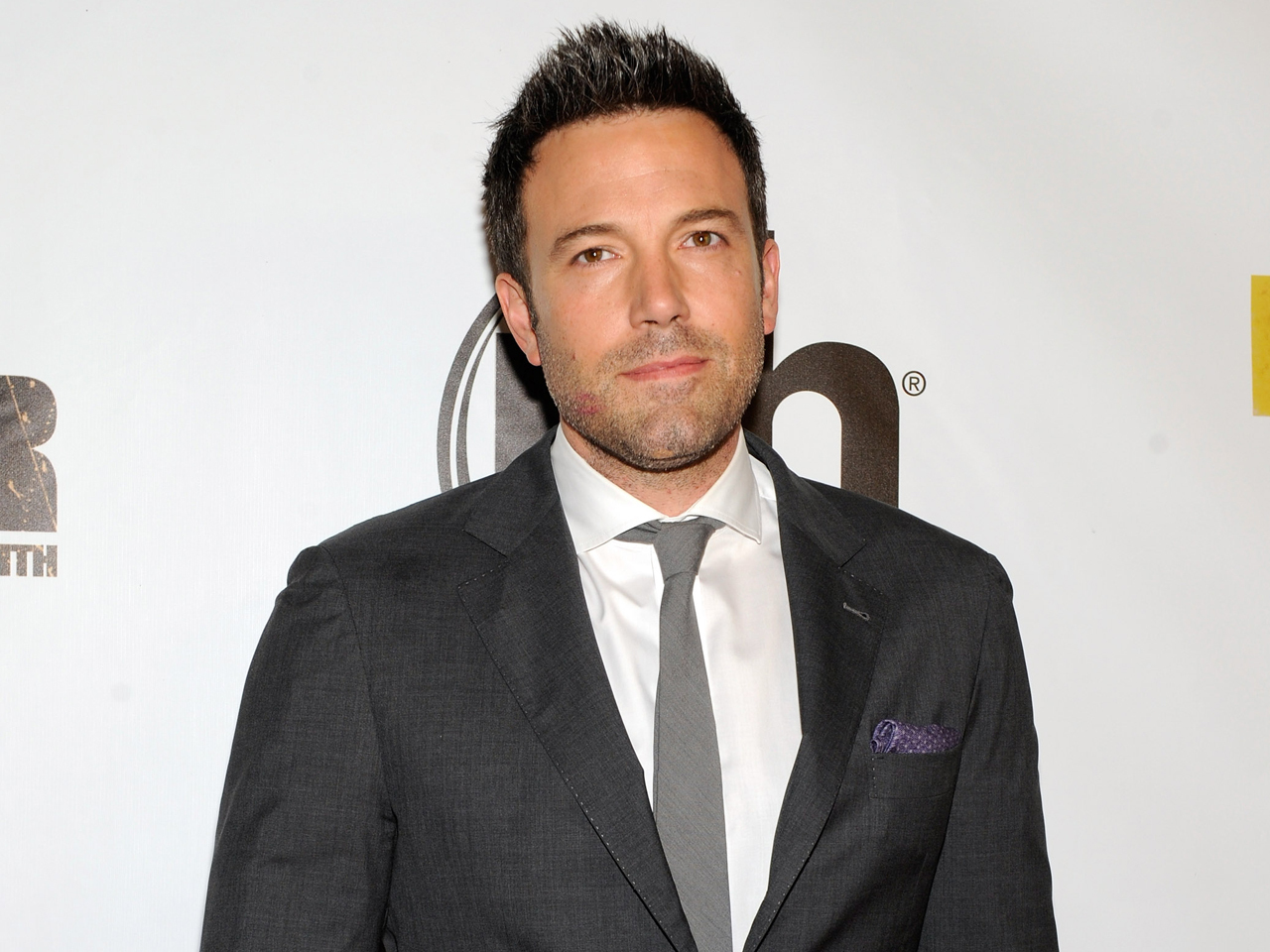 The Internet nearly exploded in August when Ben Affleck was cast as Batman in the upcoming "Man of Steel" sequel, but the backlash has since died down and the actor himself shrugged off the criticism.

Now, Affleck says he was skeptical at first about taking on the role, too.

Initially I was reluctant as I felt I didn't fit the traditional mold," he told Al Norton of 411Mania. "But once [director Zack Snyder] showed me the concept, and that it would be both different from the great movies that [Christopher Nolan and Christian Bale] made but still in keeping with tradition, I was excited."

"Doing something different and new is always tricky and part of the thrill and the risk is that initially it confounds expectations," he added. "The truth is, it's the movie and the execution of it is what all the actors depend on and I believe in Zack's vision."

In September, Warner Bros. CEO Kevin Tsujihara told Variety that this new incarnation of Batman would be "tired and weary and seasoned and been doing it for a while." Affleck agreed, but wouldn't elaborate.

"Yes, Kevin described it aptly," he said. "I don't want to go further because I want to be able to capitalize on what is new about this iteration by having it be a surprise to the audience."

Henry Cavill will reprise his role as Superman in the untitled sequel, which is expected to begin production next year for release on July 17, 2015.