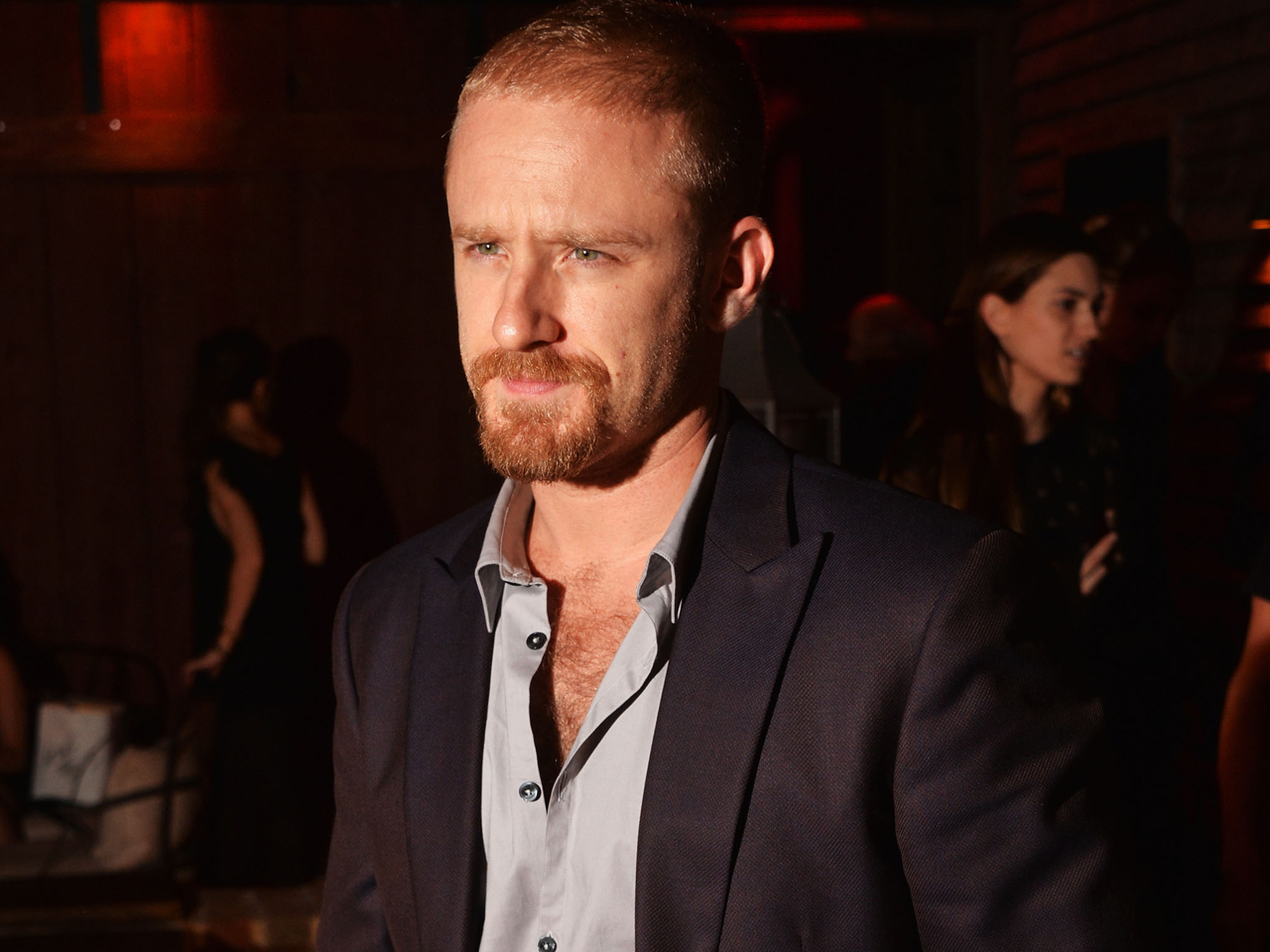 Ben Foster is cycling into the lead role in a new movie about disgraced American cyclist Lance Armstrong.

Director Stephen Frears said filming started Wednesday on the untitled project, and the "Kill Your Darlings" actor is already proving to be a champion in the saddle.

Frears claims Foster is a "really, really good actor and now he's a very good cyclist. The cyclists were pleased with him."

The movie follows the rise of Armstrong, his cancer battle, retirement and exposure by journalist David Walsh.

Frears says Armstrong is endlessly complex and there could be many more films made about him. He spoke at Wednesday's London Film Festival gala for his latest movie, "Philomena," staring Judi Dench.