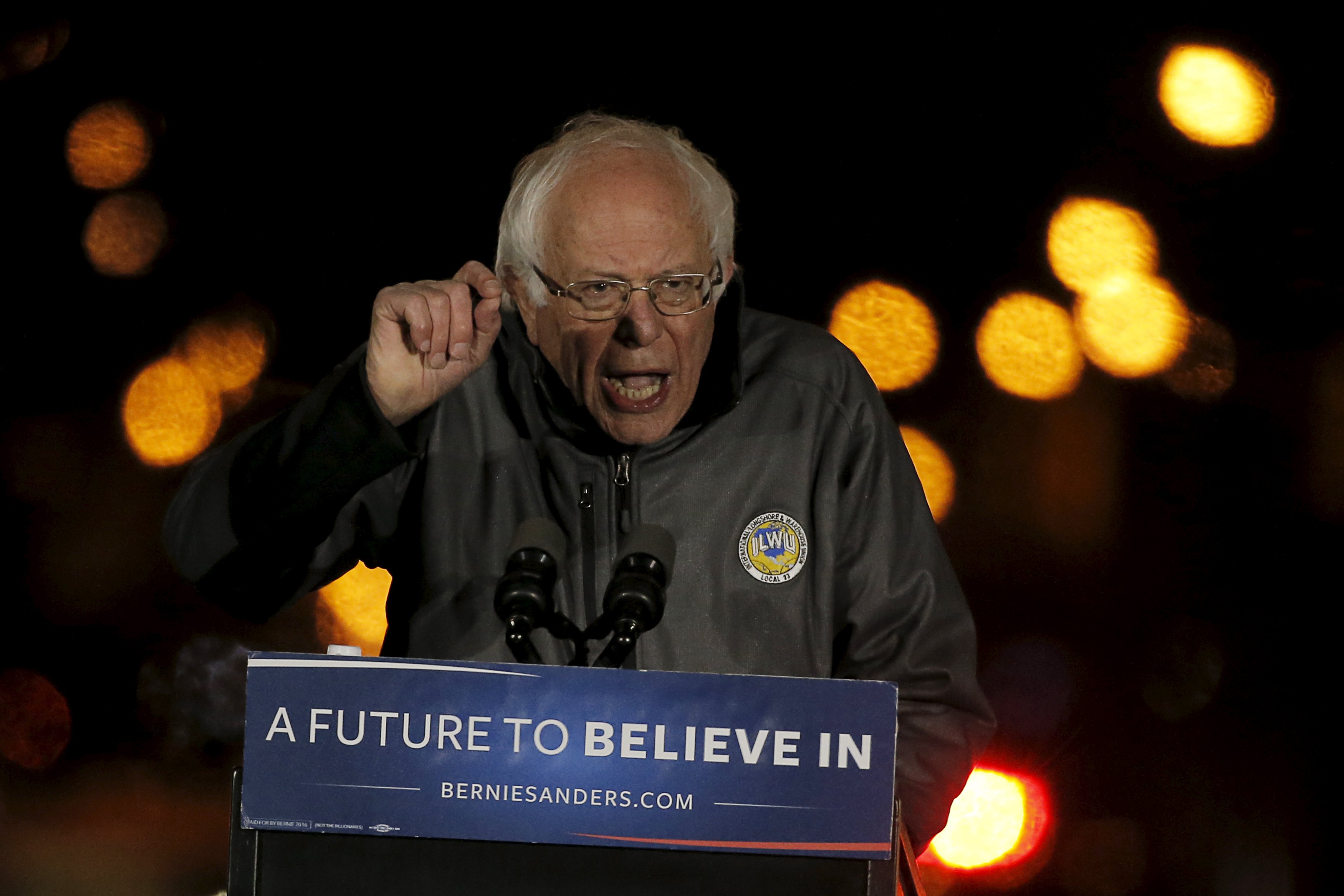 Bernie Sanders on Thursday said of a statement a campaign surrogate made a night earlier about "corporate whores" that it was "inappropriate and insensitive."

The Vermont independent tweeted Thursday morning about a comment made at one of his New York rallies by health care activist Dr. Paul Song.

Some thought when Song said "corporate Democratic whores" that he was referring to Clinton. On Wednesday night, he apologized for the remark, while denying that he was talking about Clinton.

This comes ahead of the Brooklyn debate on Thursday where Clinton and Sanders will face off just days before the state's primary on Tuesday. Recent polls show that Clinton is leading in the Empire State. A Quinnipiac University poll released Tuesday found 53 percent of likely Democratic voters back her while 40 percent said they are for Sanders.