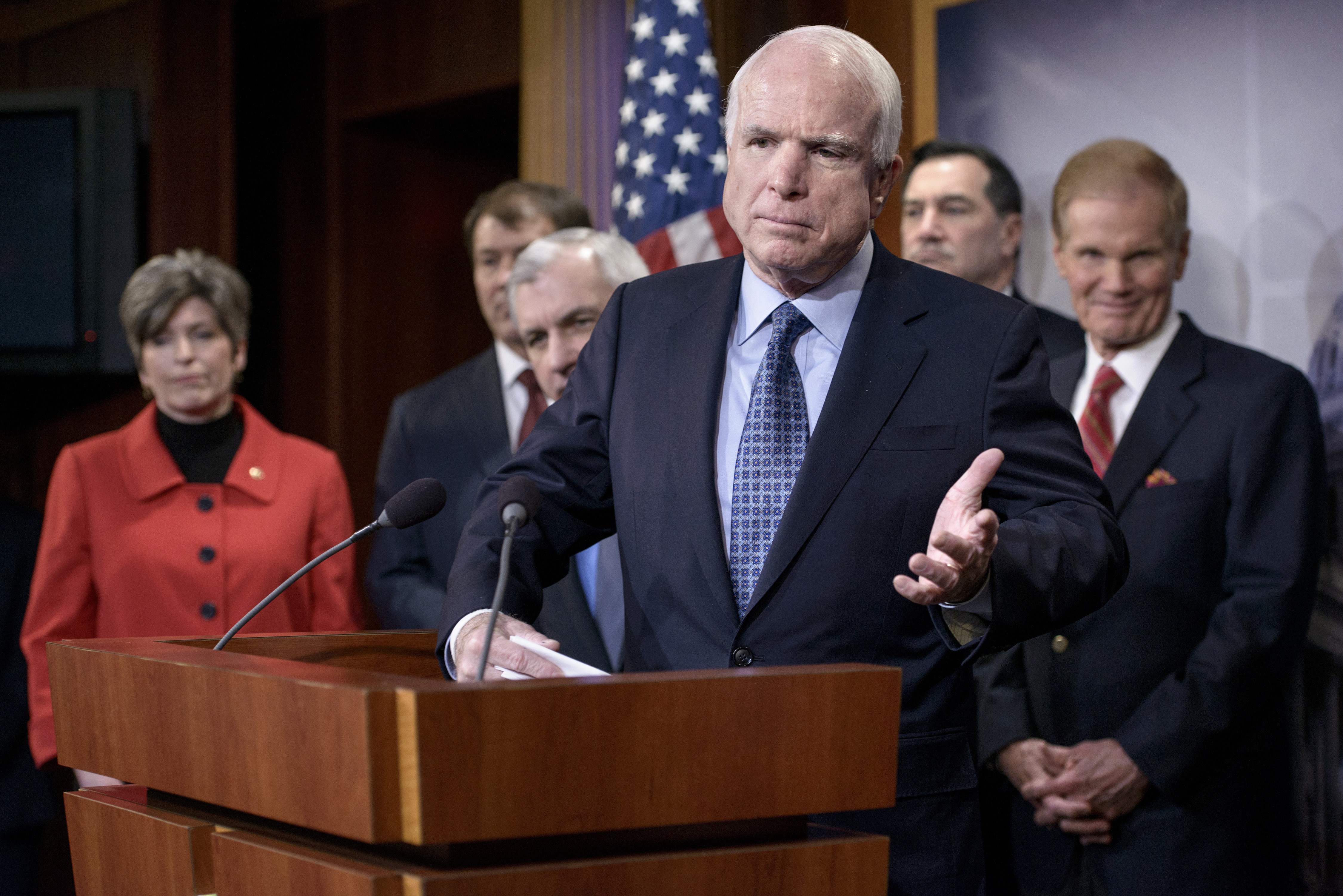 After boasting about their ability to work across the aisle, the Democratic candidates for president on Monday were asked to name their "favorite" Republicans. However, both Hillary Clinton and Bernie Sanders declined to answer the question, for the most part -- for the sake of their GOP allies.

"I won't tell you," Sanders said to Fox News' Bret Baier during a televised town hall. "It will be a disservice to that person."

Sanders did say that as a senator, "I have worked with Republicans where there has been common ground for many, many years." He specifically mentioned the comprehensive veterans' health bill that he passed with the help of Democrats and Republicans.

Sanders said he would work with Congress to pass legislation instead of solely relying on executive actions to enact his liberal agenda. "No, I couldn't be doing that, that's unconstitutional, and it can't happen," he said when a town hall attendee asked him about using executive actions exclusively.

Working with Congress will be easier if he's elected president, Sanders argued, because his election will depend on "a massive voter turnout."

"If that happens, the Republicans will not continue to control the U.S. Senate, [and] they will have a lot less seats in the House," he said.

Clinton, for her part, came closer to naming her favorite Republicans.

"I've worked with so many of them -- the women in the Senate became good friends, both Democrats and Republicans," she said, specifically naming Republican Sen. Susan Collins of Maine. "I also worked with John McCain," she continued, explaining how they worked together to raise money for a hospital.

While Clinton said she has "good relationships" with multiple Republicans, she said she would "hesitate to name" a favorite, for fear of hurting their reputation as a conservative.

Clinton also promised to work with Republicans if elected president. "I'm not saying this is easy, but... you have to work on it every single day," she said. "Compromise is not a dirty word."