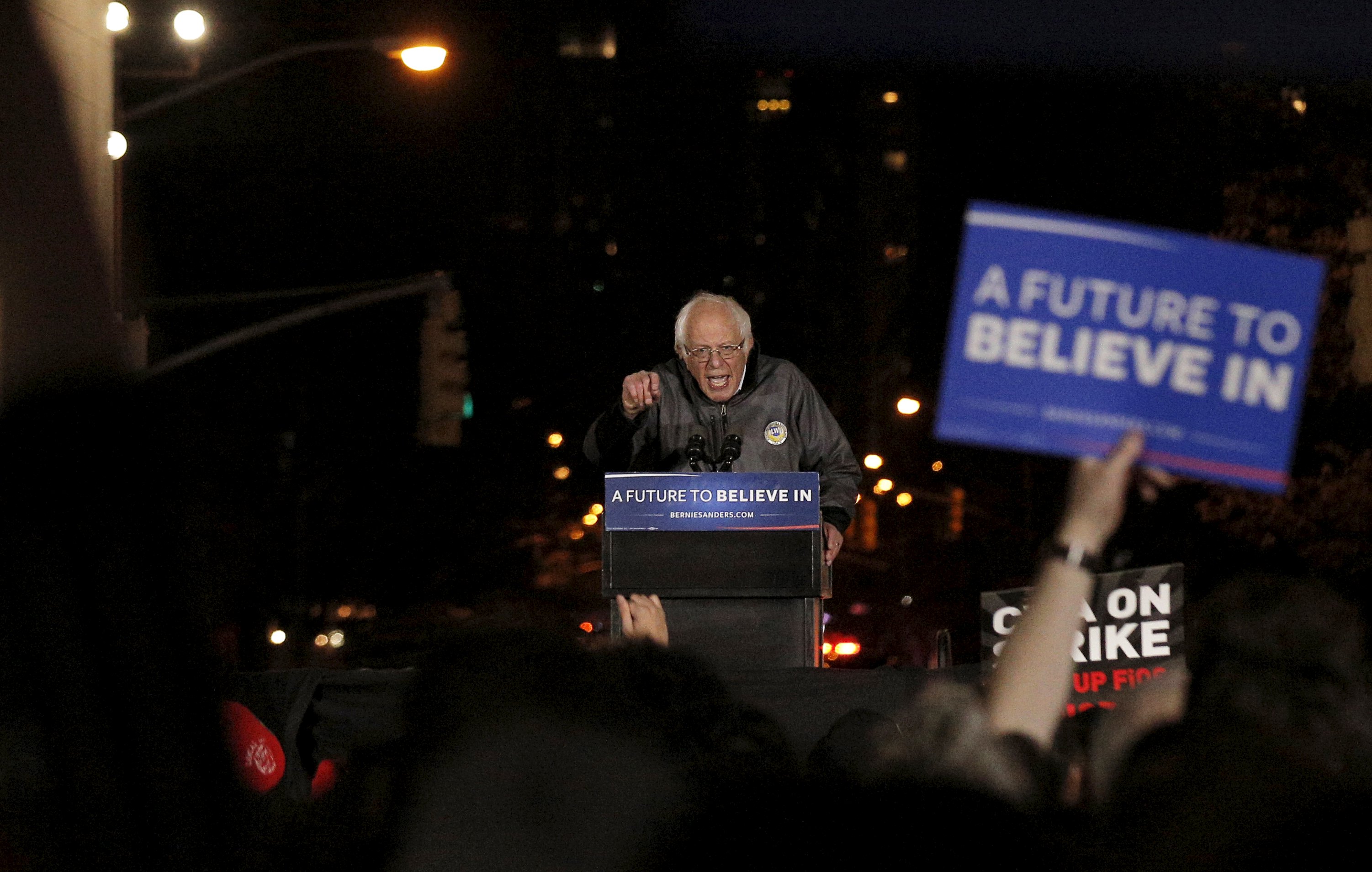 Democratic presidential candidate Bernie Sanders is still holding out hope that he may get an audience with the pope Friday when he visits the Vatican to speak at a conference on social, economic, and environmental issues.

"I would be kicking myself forever if I did not seize the opportunity," Sanders said in an interview with the Washington Post on Wednesday.

Of a possible opportunity to meet with Pope Francis, whom Sanders has expressed great admiration for on the campaign trail, he said: "It's something I would be very proud to see happen... I believe that the pope has been an inspirational figure in raising public consciousness about the kind of income and wealth inequality we are seeing all over this world."

Sanders' visit to the Vatican comes just days before the crucial New York primary on April 19, where he and rival Hillary Clinton are locked in a tough battle for the state's 247 delegates.

But while Sanders, who is Jewish, has received some criticism for the political toll his trip could take in the days before the New York nominating contest, he expressed no regrets about his decision.

"It's absolutely worth the trip to participate in a conference," he noted, "under a pope who has led the world in raising consciousness on the most important issues of social, economic and environmental justice."

Last week, when the news was first announced that Sanders would be accepting the invitation offered by the Pontifical Academy of Social Sciences (PASS), his campaign spokesperson, Michael Briggs, assured CBS News that there would be little political backlash.

The senator, Briggs said, would still "be in New York in the days leading up to the primary before this short trip and the days afterward."