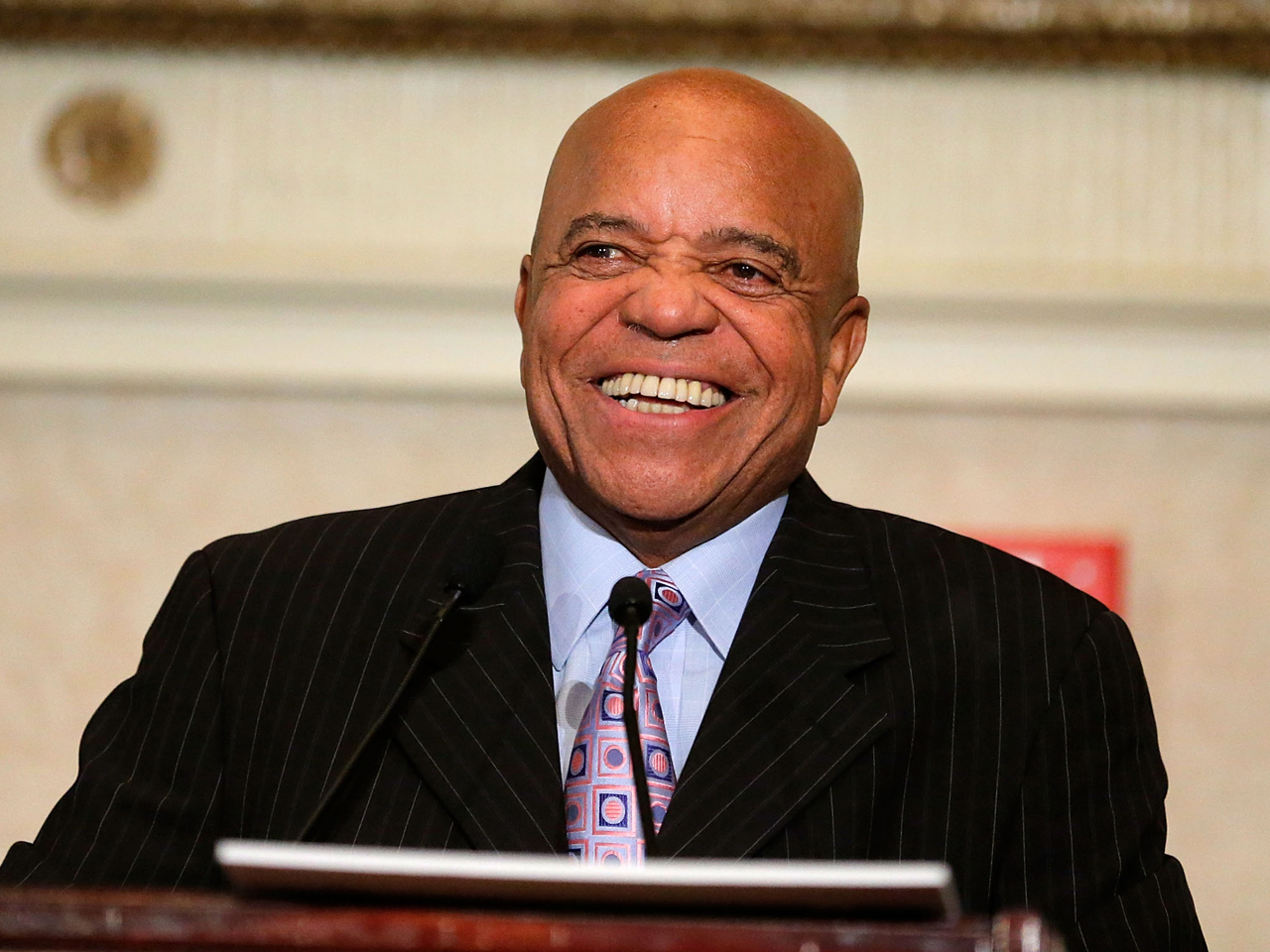 Berry Gordy will be honored at this year's Songwriters Hall of Fame gala.

The organization announced Tuesday that the Motown founder will receive the Pioneer Award at its 44th annual induction ceremony on June 13 at the Marriott Marquis Hotel in New York City.

The award was established last year to honor people who have "been a major influence on generations of songwriters." It was presented posthumously to Woody Guthrie.

As the head of Motown, Gordy helped establish careers and hits for Diana Ross and the Supremes, Stevie Wonder, The Temptations and Michael Jackson and The Jackson Five. A Broadway musical about Gordy's life, "Motown: The Musical," debuted this week.

Last year's ceremony saw the inductions of Gordon Lightfoot and Bob Seger. Bette Midler and Stevie Nicks were among the attendees.