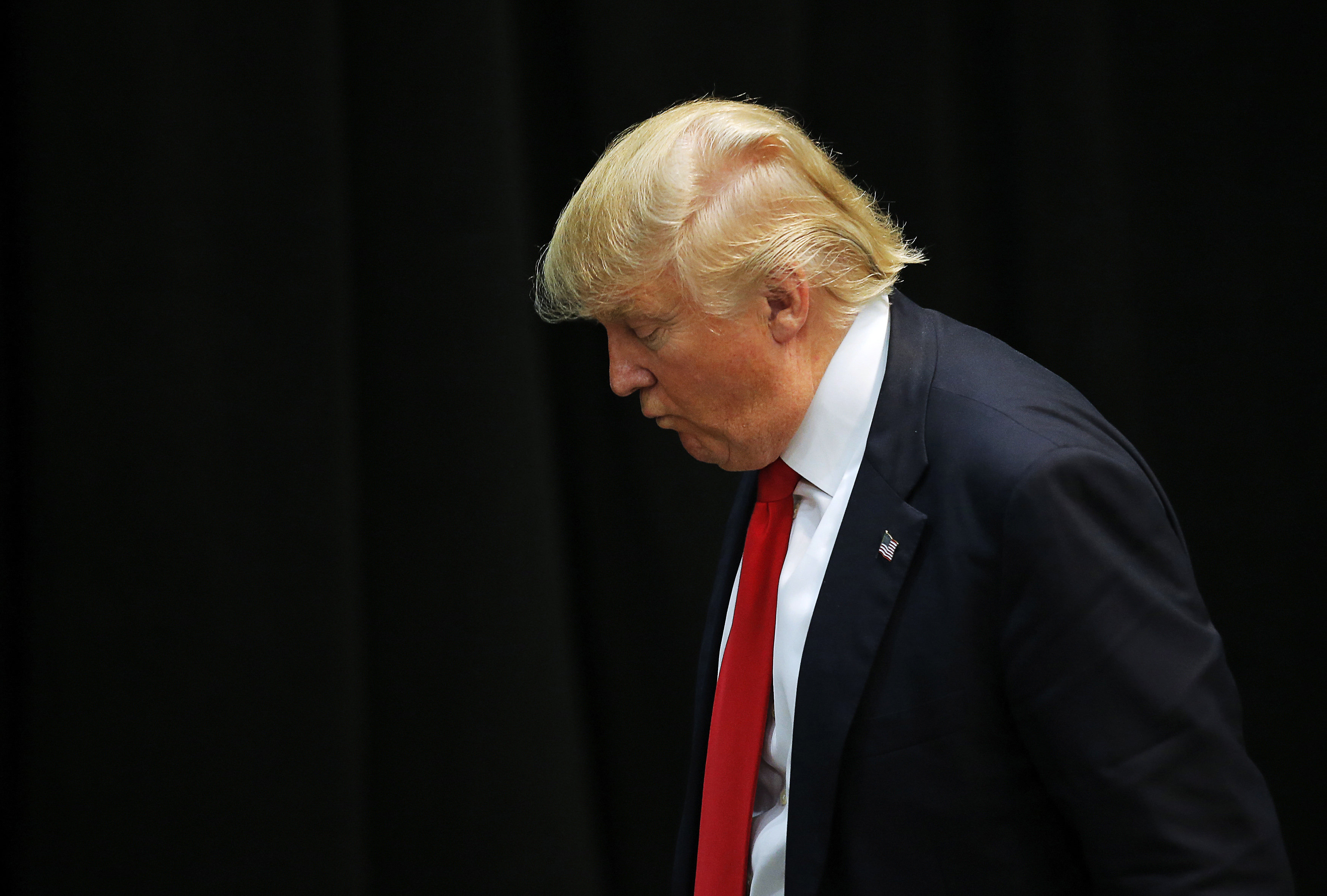 The Better Business Bureau (BBB), which reviews several million businesses in the U.S., attempted to explain Tuesday why Trump University's ratings fluctuated between a D- and an A+ over a five-year period.

In Manhattan Tuesday, the BBB serving New York responded to what it said were inaccurate reports about the organization providing a document at the GOP presidential debate last week that claimed the Trump Entrepreneur Initiative, formerly Trump University, had an A rating.

"Trump University does not currently have an A rating with BBB," Claire Rosenzweig, president and CEO of BBB's Metro's New York branch told reporters. "The document posted on social media on Thursday night was not a current business review of Trump University. It appeared to be part of a business review from 2014."

The company, which now has "no rating," because it's considered out of business after closing up shop in 2010, previously received a rating as low as D- in 2010, which partially resulted from complaints it received from customers.

In January 2015, BBB site showed the business had an A+. Rosenzweig explained that as the company appeared to be winding down, after 2013, BBB received no new complaints.

"Complaints over three years old automatically rolled off the business review, according to BBB policy. As a result, over time, Trump University's BBB rating when to an A in July of 2014 and then to an A+ in January 2015," she said.

In response to an inquiry seeking clarification about complaints being rolled off, a BBB spokesperson pointed to the complicated algorithm it uses to determine BBB ratings for businesses it reviews.

On Friday, the BBB disputed a report that said it provided Donald Trump's campaign with a "fax" of Trump University ratings during a commercial break at last week's debate.

The Independent Journal Review posted a video to Twitter showing Trump handing a piece of paper to debate moderators during the break and he was heard saying that BBB had just sent him the document.

This comes as Trump University GOP groups have stepped up attacks against Trump in the presidential race and have started to air ads targeting Trump University. More than 150 of its former students allege that the program was a fraud and three lawsuits have been filed against it.