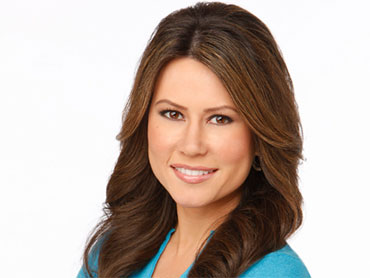 Betty Nguyen was recently named a CBS News correspondent. In her new role, Nguyen will report for "The Early Show" and anchor the "CBS Morning News."

Nguyen served as anchor of the weekend morning edition of "CNN Newsroom" since 2004, where she anchored coverage of major news events, including the recent earthquakes in Chile and Haiti, Pope Benedict XVI's historic visit to the United States in 2008, the Virginia Tech shooting in 2007, the death of Pope John Paul II in April 2005 and the London bombing attacks in July 2005.
Nguyen also has traveled the world as a correspondent, covering major stories throughout South America, Africa and Asia, as well as domestic events and crises.

Nguyen has won a regional Emmy Award for "Outstanding Noon Newscast," and received an Associated Press Award for breaking news coverage. In 2007, the Smithsonian Institute recognized Nguyen as the first Vietnamese-American to anchor a national television news broadcast in the United States.